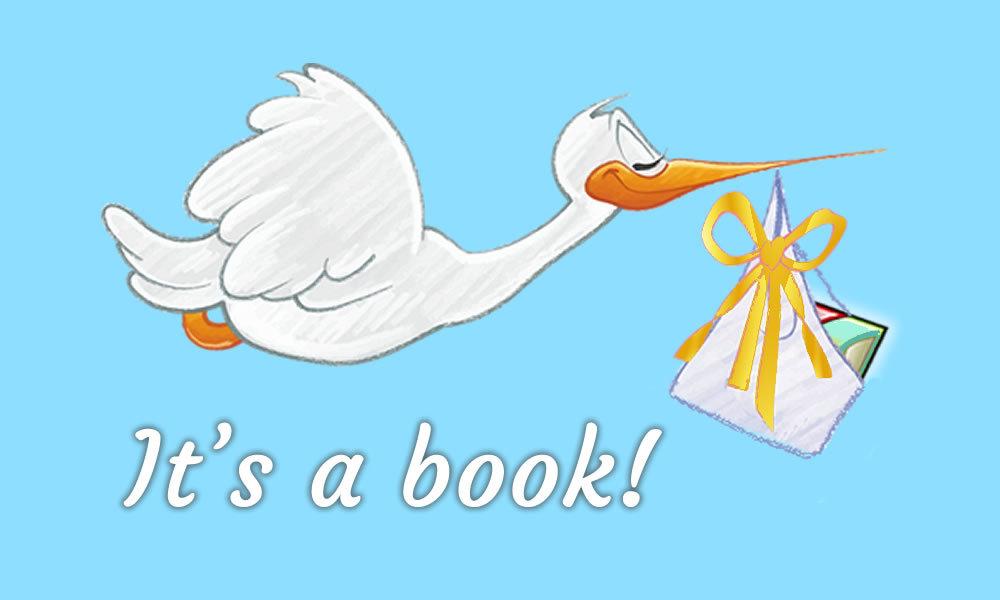 Just four months after the launch of Amanda Cadabra and Cellar of Secrets, the second book in the series, the manuscript for Amanda Cadabra Book 3 is now with the editor and is going out to the beta readers, that is, those VIP readers who give feedback before the book is polished up and released to the public at the beginning of May.

Between now and then, look out for: 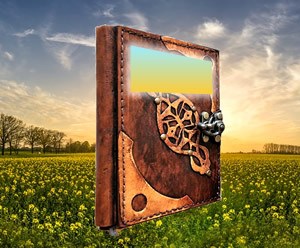 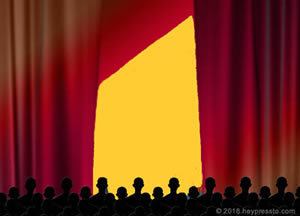 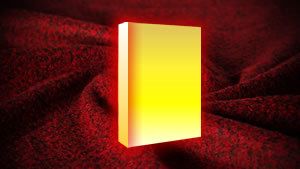 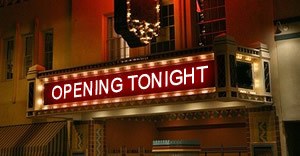 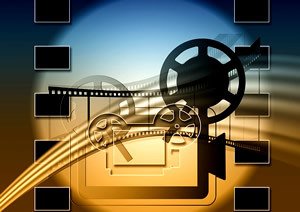 Of course, if you are a subscriber, then you will receive these updates first. If not, you can be included. Come on in here.

The cover is almost finished, again being created by the talented Erik Patricio Lúa.

There will be a new map, a more detailed section of the village crucial to the action, that is now, as I write, on the drawing board of the ingenious illustrator Methmeth, who has conjured the maps for the first two books.

If you would like to be a VIP reader, have the time to give feedback, you can join here. The essential thing is that you will need to email me with your comments. It can be as little as a single sentence or as long as a list. Just two weeks to go now, until the final shine up!

Back soon with more news. Until then,