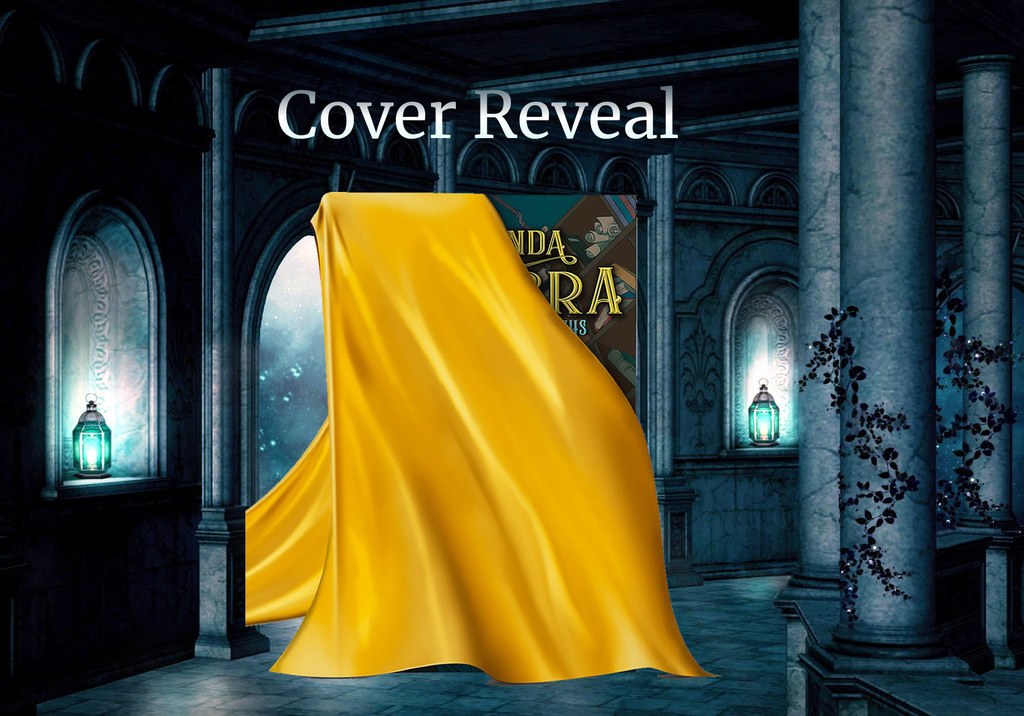 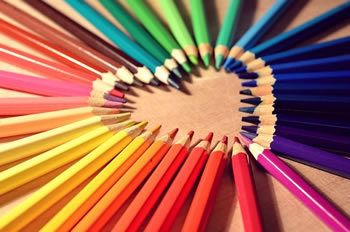 It was love at first sight. Just over two weeks ago, our outstanding illustrator Daniel sent me four sketches from which to choose. I had a breathless moment when I laid eyes on the fourth one. I kept looking back at it. Knowing it might be the most challenging of all of the compositions, I was confident Daniel could make it work.

I’d given Daniel two or three possible cover scenes from the story. They would need to be arresting and attractive but with no spoilers. There also needed to be some continuity with the previous covers in the series.

Daniel was due to go on leave shortly. He sent me the various stages, and I asked for tweaks that he patiently made. Knowing how industrious he is, the last thing I wanted was for Daniel to have to work on my project during his vacation. With just 4 hours to go until his departure, the cover was done! 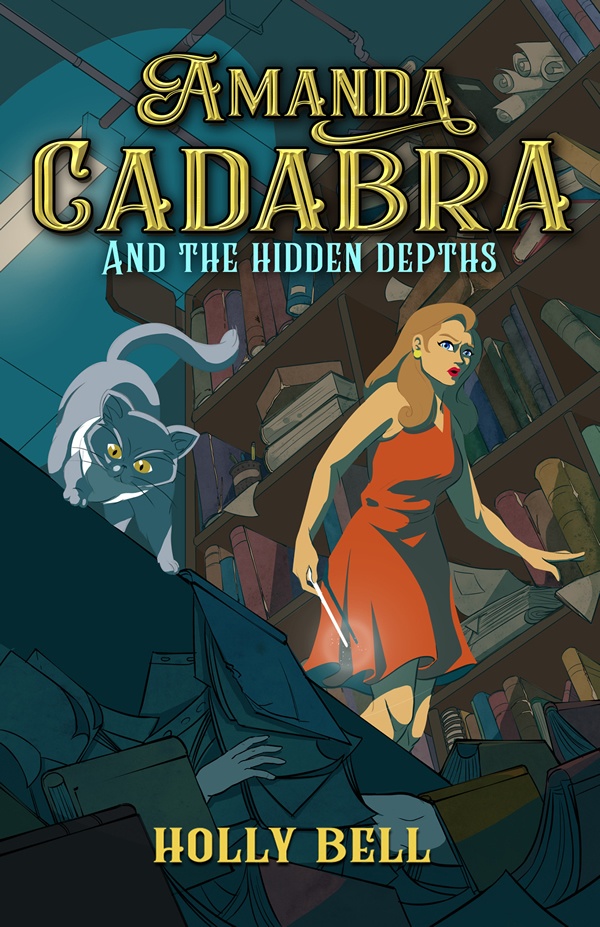 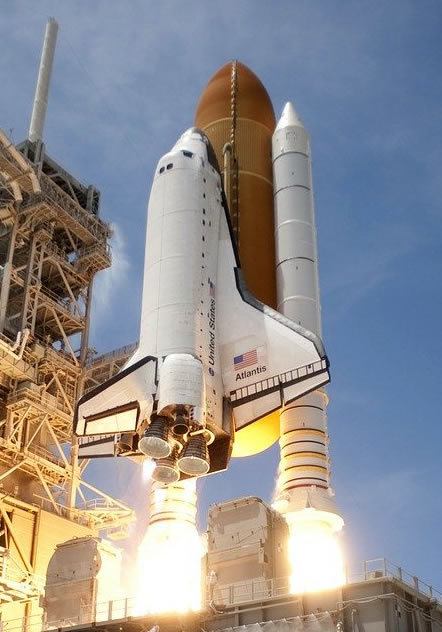 Here it is for your viewing pleasure. For me, it’s the best Daniel has produced for the Amanda Cadabra series. I was thrilled. My mentor’s reaction was — and please bear in mind that he works in graphics — ‘Wow, classy.’

We are only days away from the launch of the book, Amanda Cadabra and The Hidden Depths, so I’m working on the trailer video now. The book is due to become available this weekend on Amazon, first of all for Kindle.

As though things weren’t happening fast enough, Book 6 has started writing itself! If you would like to know what the title of that new book will be … you’ll find it at the end of Book 5, Amanda Cadabra and The Hidden Depths.

Back on launch day with news of trailer movie magic and the paperback edition.