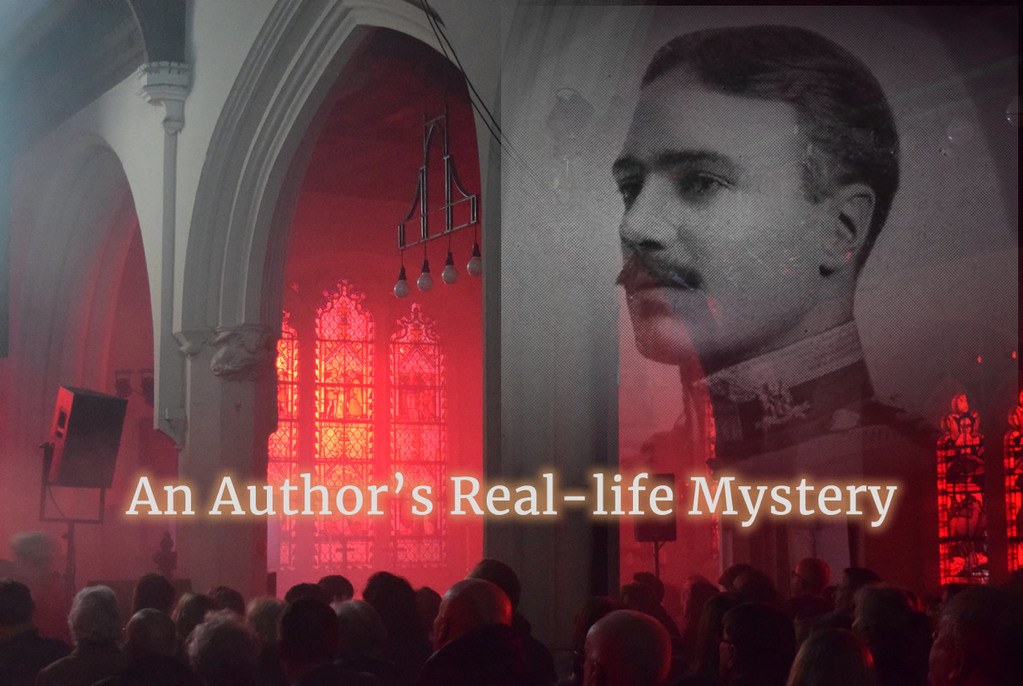 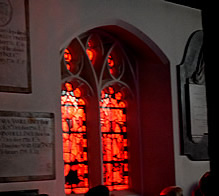 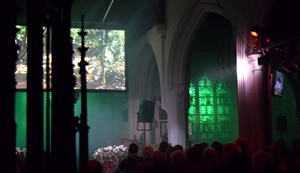 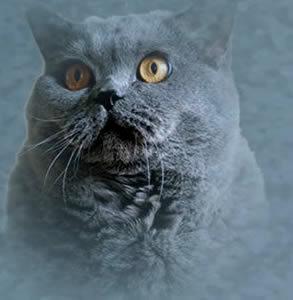 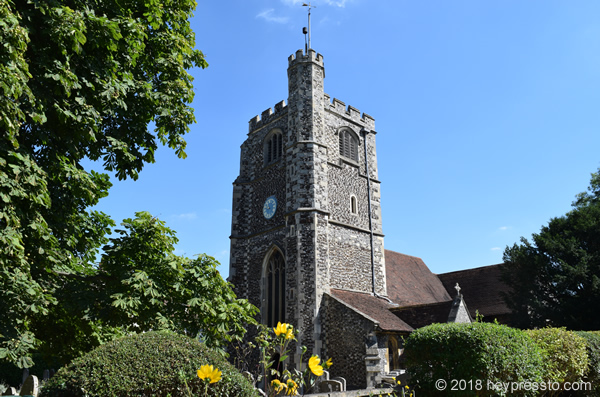 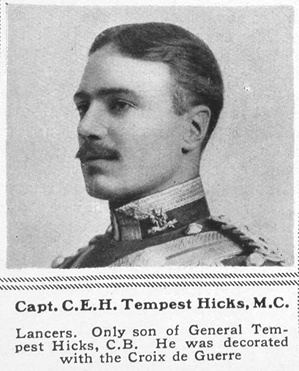 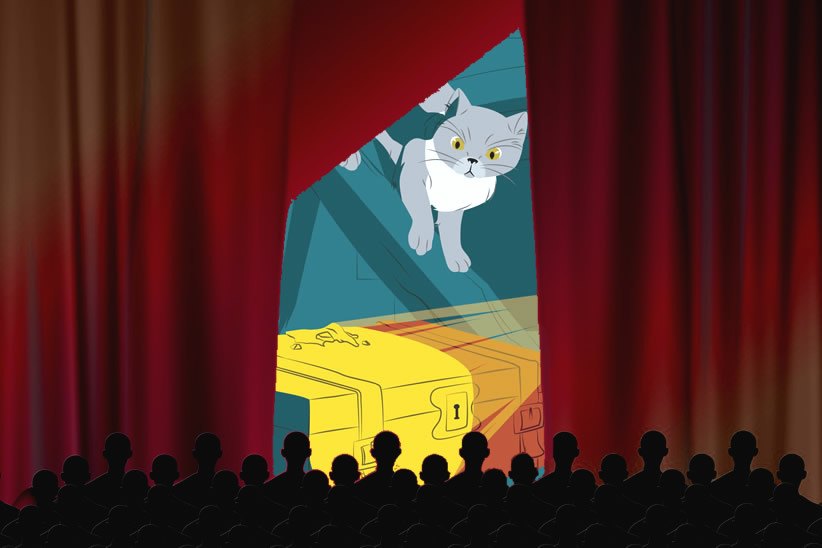 It is my great pleasure to open the curtain (just enough) on the cover art by my new illustrator Erik Patricio Lúa who has been working tirelessly, bringing his extraordinary talents to the table to create the image on the jacket.

And now … for the title:

The action continues 10 days after the events of Amanda Cadabra and The Hidey-Hole Truth finish. Covert witch and asthmatic furniture restorer Amanda, and her grumpy cat Tempest, are confronted by a suspicious death.

‘Being the person who finds the body never looks good.’ Amanda has no alibi. There’s only one witness, whom the police can’t see. Grandparents Senara and Perran tell her to use her resources. But what to do when they are exhausted? Time is running out. Amanda has asked too many questions. There’s no going back. The answer is in a place only she can go: The Cellar of Secrets.

Readers who enjoy the first book will be pleased to find that Detective Inspector Thomas Trelawney and former Chief Inspector Mike Hogarth return, together with the villagers, including Joan the postlady, Mrs Sharma at the post office, the ladies at The Grange, and Mr Hanley-Page, the demon driver, among others.

There is excitement in Sunken Madley over an event on the edge of the village that is drawing in a number of visitors and a new workforce. But not all are what they seem.

This book has its own stand-alone whodunnit, but you’ll relish it even more if you’ve already met the villagers and the Cornish detectives in Book 1, where the series’ underlying mystery begins. 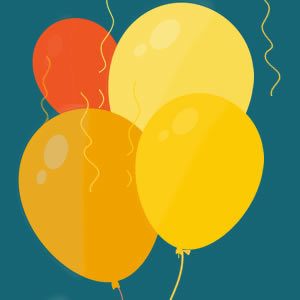 If you are enticed by Book 2 and have yet to read Book 1, then a day or so after the launch there will be a free promotional Kindle e-book day to allow fans of Book 2 to catch up and download Amanda Cadabra and The Hidey-Hole Truth, saving their cash for the new sequel and the paperback.

Looking forward to entertaining you in the world of Sunken Madley with Amanda Cadabra.

If Amanda Cadabra and The Hidey-Hole Truth delighted you in any way, there is still time to post a review on Amazon, Facebook, Twitter, any social networking site in fact, or Goodreads and Bookbub. I would be overjoyed.