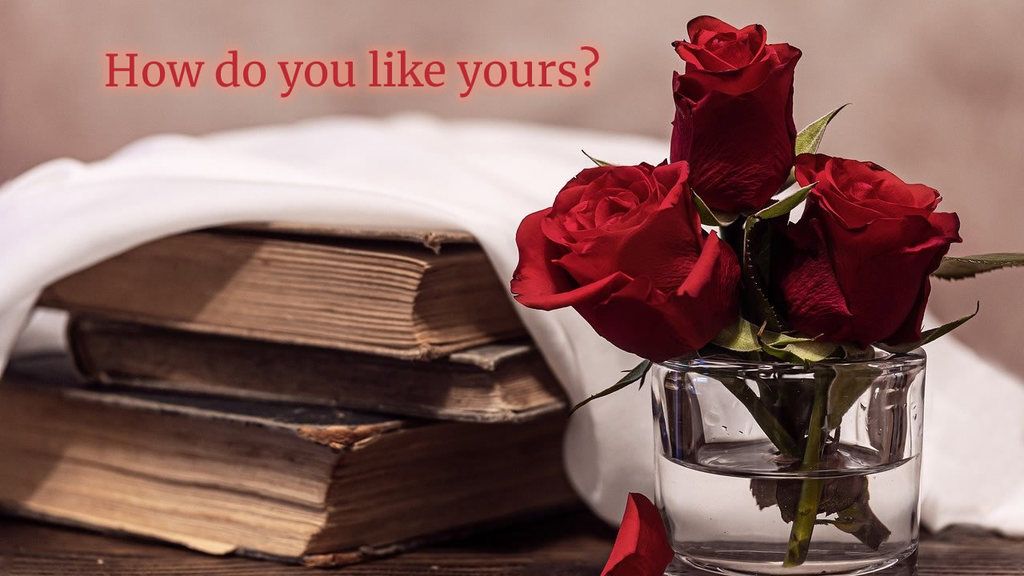 Love in Your Literature – How Do You Like It?

Do You Love Romance?

‘Not at all. I don’t want any of that primrose path stuff cluttering up the plot,’ you may say.

Fair enough. When I feel that way, do you know which aisle I head for? The children’s section. (Except for that chapter in Tom Sawyer. You know the one.) Want to include more grown-up fiction? A thoughtful reader has compiled an excellent list on Goodreads: here. 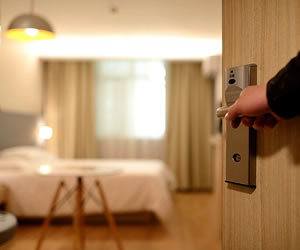 Can’t get enough of that St Valentine’s Day feeling? Looking for a romance novel? It’s not quite that simple. There’s a spectrum. At one end we have ‘clean romance’ or as, Barbara Cartland, doyenne of dalliance, called it ‘pure romance’. Simply put, this is where the protagonists behave with a degree of decorum, and the narrative ends at the bedroom door. 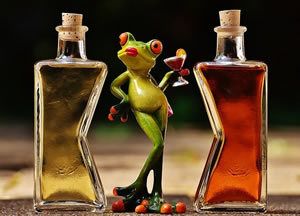 Some of the significant romantic works of fiction are not through and through romance. Really? Take Jane Eyre and Wuthering Heights, for example. These are as much thriller as on the subject of l’amour. Gone With The Wind is as much historical fiction as the latter. (Reading that actually got me studying The American Civil War.) So it may be worth browsing other shelves for your next romantic read.

If you’re finding that no genre is safe from the fond flame and don’t mind or want, just a soupçon of two hearts that beat as one, then this is where you have the greatest scope for a full library and hours of literary enjoyment. Isaac Asimov, in his epic Foundation science fiction series, finds time and space for the tender passion. If you’re peeking around the door at horror, you’ll find romance elements in the likes of Dracula and Frankenstein.

Fantasy? The Lord of Rings has a wistful sampling of true love. Terry Pratchett in his Witch and Discworld series clearly felt that no story is complete without romance.

And Now We Come To It

It was only a matter of time. Cozy mystery. In my particular case, cozy paranormal mystery. Where does romance sit in that? Here is my experience.

When, two years ago, the genre was explained to me by fantasy writer TJ Brown, I went off in search of the rules of the game. Back then, I gained the impression that readers preferred their stories without romance. I duly wrote Amanda Cadabra Book 1 accordingly. Amanda and Inspector Trelawney move from distrust, suspicion and irritation to a connection of some description by the end of the book.

And then … I found readers were seizing with enthusiasm on the possibilities of a warmer liaison between the two. 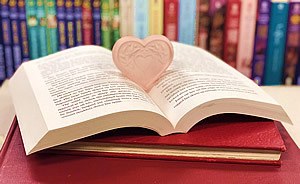 Tim had wisely said to me that your readers will tell you what they want. The Readers had spoken. I was only beginning to get to know Amanda and Trelawney. Through books 2 – 4 and into 5, I let them develop their connection at their own place. They are, of course, kept in a holding pattern by the professional nature of their relationship. If you are reading the whole series, I do hope that you are enjoying seeing how it unfolds and where it goes!

Since my maiden voyage into cozy, I have discovered many, if not most, books in the genre include a romance component. Consequently, I gather than most readers like this side order served with their main cozy course.

That concludes this brief foray into the flutterings of the heart in literature. Amanda 5 is now 21,000 words in, and 5 chapters are much as they will be when delivered to you.

Back next week with more ponderings for your entertainment. 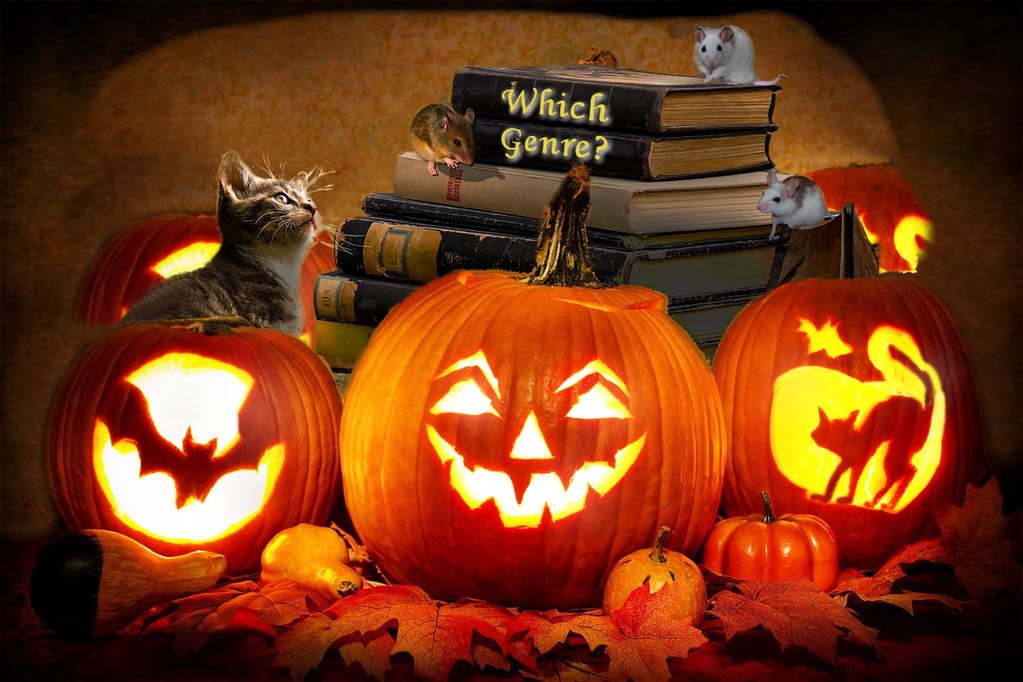 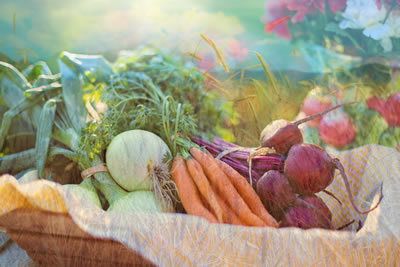 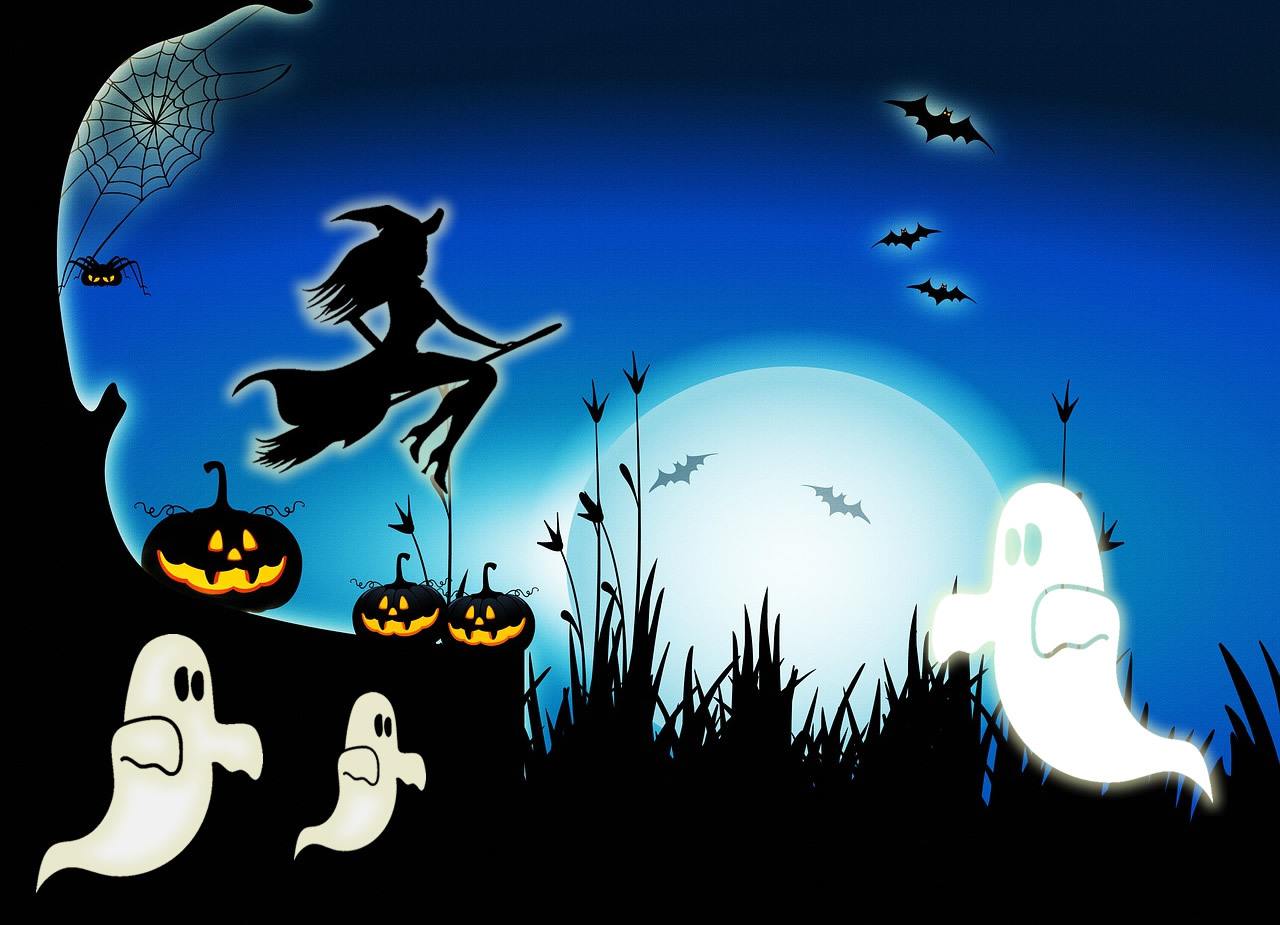 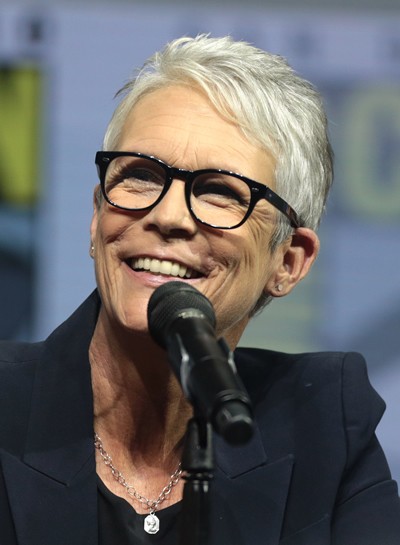 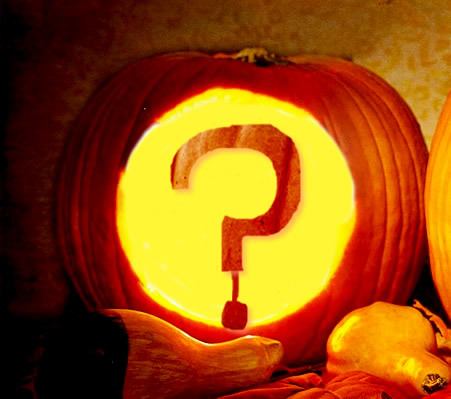