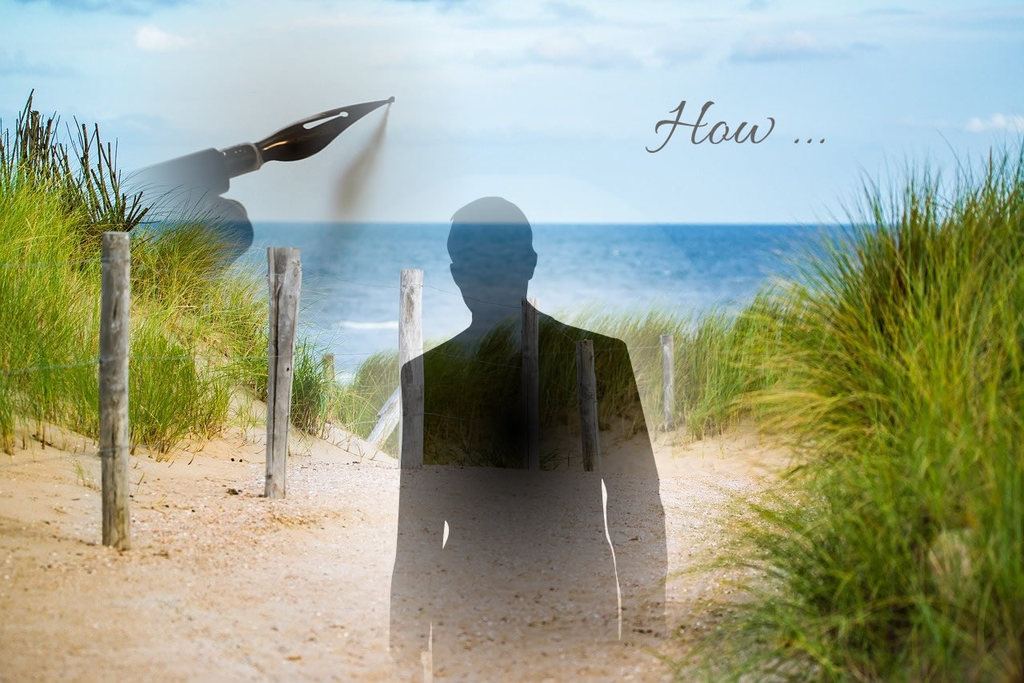 One of my book reviewers was kind enough to say, ‘You write men particularly well.’ Several generous readers have remarked that all of the characters are believable, including the males. 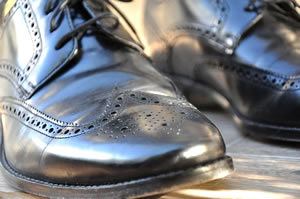 How is it done? Not being an authority, I can only tell you how I do it for my particular cozy paranormal mysteries. How I put myself in their shoes.

First of all, I don’t think of the character as ‘a man’. The individual is simply a person. After all, in most cases, pregnant parents don’t think of their child as ‘he’ or ‘she’ but as ‘the baby’ for as many as nine months. They imagine sharing the things they enjoy with this individual regardless of gender, whether it’s Mozart or metal, sewing or soccer, art or astrophysics. 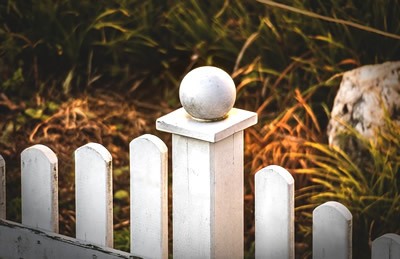 Second, the character, the person, is governed by social codes, the strongest of which is determined by gender. We can think of it as a fence. The shape can round, square, regular or with bulges in it. It can be a low ornamental flower bed border with gaps or 20 feet high barbed wire with an electric current of 7000 volts.

So, what determines the nature of this gender fence? The country where

the character lives, the class he is born into and socio-economic background of his parents, his caregivers are all significant factors. For example, in the 1700s in Europe, an upper-class man was expected to wear make-up, have long hair, either his own or a wig, dress in silk, satin, velvet and lace, dance, speak French and write poetry. Consequently, a male who deviated from this was at a severe disadvantage. Georgette Heyer entertainingly explores this in her masterly historical romance novel Powder and Patch.

Fast forward 200 years and the general definition of manliness would preclude all of the above. Just for fun,

let’s expand on that and look at how social class affects the fence. Take Billy Elliot, the film and musical based on the play Dancer by Lee Hall. This story has a boy growing up in the 1980s in the coal-mining stronghold of England’s industrial North East. Understandably, drawn to ballet, Billy comes up against the stone wall of working-class prejudice. However, he overcomes the monumental odds in the joyful finale.

By contrast, in About A Boy, the novel by Nick Hornby that was subsequently made into a successful film, our young hero has a very different shaped fence. It is 10 years after Billy’s formative years. Marcus, child of a folksy, adoring, middle-class mother, lives with her in a fashionable part of London and is

encouraged to express himself artistically. He finds himself caught between her values and those of their trendy new friend, but nevertheless finds his own happy medium.

So now we come to our hero of the Amanda Cadabra British humorous cozy mystery series, Detective Inspector Thomas Trelawney. As his name and role came to me, I saw him: fit, tall, mid-brown hair. I sensed his fence. Middle-class. That told me accent. Cornish, from a fishing port. His gender fence is shaped from working-class, traditional expectations and those differing ones of his parents.

A fence doesn’t have to be a limitation, it can be as far as our experience goes, like a tidemark or a boundary stone. Usually a child can attend only one school at a time or be educated at home, can only live in one place at a time. You can only swim in water, walk on land. What is Trelawney’s terrain? In this case, the system worked backwards. As I sensed Thomas’s character, I knew what his parents were like. His mother is passionate, energetic, and humorous, his father is gentle, quiet, kind. Trelawney attended university as anticipated and approved of by his parents. However, what he studied, his career choice met with doubt, even protest.

An individual then, is a person with fences. Some that that person knows are there, some they accept, others they move, some they escape by relocating, some they simply ignore or don’t notice. These are the things that, in my opinion, form a character. They are the things with which we can all, in some way or another, identify. That’s what makes that person sympathetic, makes us care about what they get up to, how they are treated and if they get a happy ending.

Scientific research now tells us that there is more difference between individuals than between genders. Once characters appear to me in my mind, I hear their voices. The more I get to know them the more I know what they would and wouldn’t say, what they would and wouldn’t do. They show me who they are, because or in spite of their formative fences. As people. Recognisable people. People Ideally, who will engage, intrigue, delight and above all, entertain you!

As a writer, it’s fun to set up notions of the boundaries in the imaginary world and then subvert them. Sunken Madley’s teashop is owned by two men, keen bakers and patissiers. The best shot in the village is a woman. The most intimidating presence is … a cat.

I hope that this brief sketch of a very complex subject, of how one author writes in one sub-genre, has been enlightening, and if you are an aspiring writer, shown you that writing another gender is a lot less of a challenge than you might think. If you are a reader, may this will enrich your experience of the books you read in general and the Amanda Cadabra series in particular.

What news from the writing front? I am now about 4000 words into Book 5 and breaking off to ‘pen’ this letter to 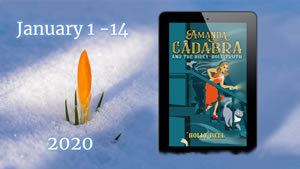 If you’d like to join the Amanda Cadabra voyage, Book 1, Amanda Cadabra and The Hidey-Hole Truth is on a 50% price drop until 14th January on Amazon kindle.

Back soon with more writing news and if you’d like to ask me about this letter, please drop me a line, or find me on Facebook and Twitter. Hearing from you makes my day.