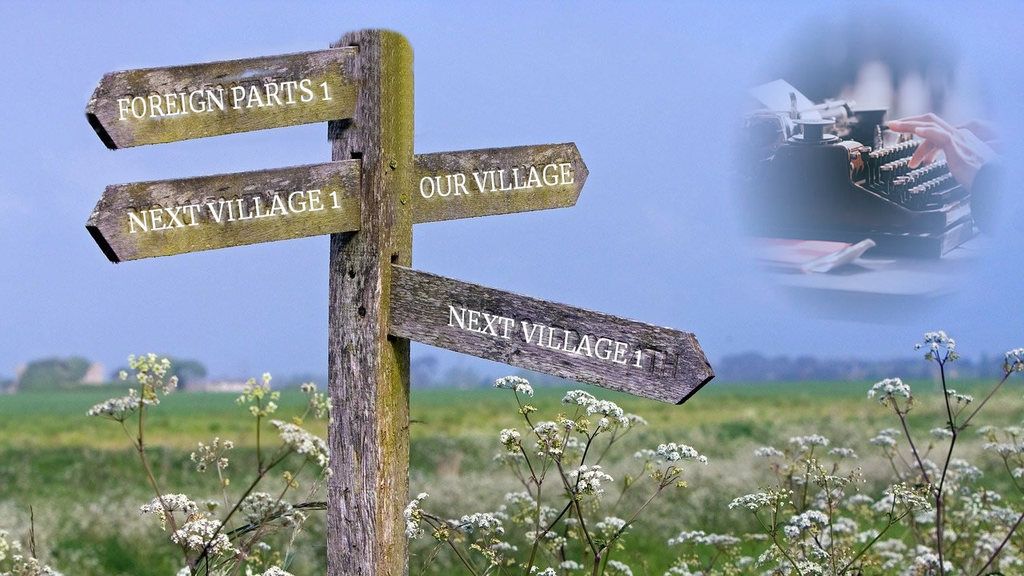 ‘Do You Speak English?’ – Fabulous Foreigners in Fiction

What Do We Mean by ‘English’?

Before I first put pen to paper, or should I say, finger to key, on my first novel, I had a decision to make. What sort of English was I going to use? The answer to ‘do you speak English?’ is not a simple one.

If you’ve ever had a new phone, tablet, or other mobile decide, likely you’ve been asked to set up the language 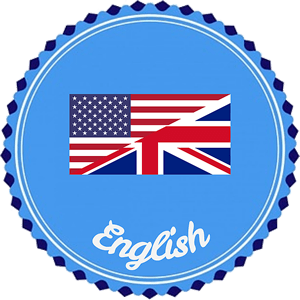 you prefer. Sometimes it’s defined by country. Usually as English, as spoken in England, Britain, and conversely as spoken in the USA. At other times, especially in dictionaries, the alternatives are categorised as ‘as spoken in North America’ or outside of it.

What is the difference? For example, here in the UK, we spell words such as colour and neighbour with a ‘u’ apposed to ‘color’ and ‘neighbor’ in the US. ‘Theatre’ rather than ‘theater’, ‘surprise’ rather than ‘surprise’ are two more instances. Which to choose?

The Amanda Cadabra novels are set in Britain, and so, as a British author, I choose UK English. But how to provide for those who might not be 100 per cent familiar with it? Simple; at the end of each book and here on the website, readers will find a glossary of UK-US terms and usage.

Good. So it’s all in UK English, then? Yes, but not everyone speaks in the same way throughout the UK. Accents vary tremendously. The books include Scottish, Welsh, Cornish, Hertfordshire and Cockney ways of pronouncing words. You may, upon a New Year’s Eve, have sung Auld Lang Syne. That’s the Scottish way of saying Old Long Since or, for old time’s sake. Beloved Sunken Madley resident Sylvia is from the East End of London, she’s a Cockney, and so she drops her ‘h’s. Hence she says ‘ello rather than hello.

Of course, there are also ways of pronouncing English that are special to any particular English-speaking country. Consequently, we have the favourite carer at Pipkin Acres Residential Home, Australian Megan, hailing a visitor called Gwendolen as ‘Gwindolen’ and Amanda as ‘Amenda’.

The word ‘foreign’ is a descendant of the Latin word meaning ‘outside’. That could be just ‘outside your village’ even. In Sunken Madley, retired headmaster Gordon French makes a point of reminding Amanda about newcomers. As he puts it, they are ‘not Village.’

In the days when most travelling was on foot, neighbouring settlements even a couple of miles apart, especially over steep terrain, were divided by the time it took to make the journey. In comparative isolation, each hamlet could develop their own unique ways of expressing identical ideas.

However, all in all, customarily today, we use the word ‘foreign’ as a designation of another country. 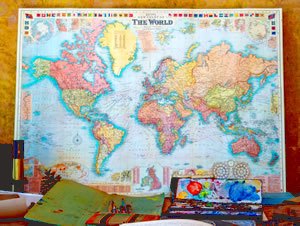 Along with accents are words that are peculiar to a region or land. ‘Ken’ can be used in Scotland for ‘know’. ‘Bairn’ can be heard in the north of the UK for ‘child’.

Next we move into actual foreign tongues. The Cornish language term bian frequently appears in the novels, as Grandpa’s term of affection for Amanda, meaning ‘baby’ or ‘little one’. There is a Frenchman in a Book 4, Amanda Cadabra and The Rise of Sunken Madley, who speaks in French. In Book 1 we have some Swedish too. How to deal with these so readers can understand the words and sentences? The convention is put all foreign words in italics. As they will be likely unfamiliar, it will be apparent that the italics are not for emphasis so that flags them up as non-English. How to convey their meaning? There are two ways. One is by context, the other is by direct translation. Here’s an example of the first one

Even if you don’t know a word of Spanish, you can gather that what she said was ‘thank you.’

For the second method, here is an example from Book 1, Amanda Cadabra and The Hidey-Hole Truth, for the use of the magical language of Wicc’yeth, spoken by the Amanda and her grandparents:

The third way to clarify foreign language usage in a novel is to use English but state that the protagonists are now speaking in another language.

Why complicate matters? Why not just make everyone in the books English. 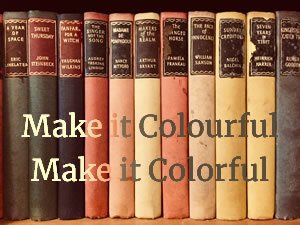 First, because adding accents, dialect and terms from other languages words, adds texture, colour, variety and even entertainment in the misunderstandings that can arise.

Second, Sunken Madley is on the outskirts of London. The capital of England is one of the most culturally diverse in the world. So a village on its outskirts would naturally reflect that. This kind of consistency with the real world is vital for creating a story that is believable. The goal is to makes it as easy as possible for you to suspend disbelief and be carried into the narrative, to care about the characters, and to see it as easily as possible in your mind’s eye.
Why make in on the edge of a city at all? Why not make it in the depths of the countryside?

Simply because I want to follow the advice to ‘write what you know.’ I have never lived in a village. I have stayed in them and know people who have lived in them, but I have never had the actual experience. As a city girl born and bred, the edge of London is the best I can do. And you, my dear readers, deserve my best.

Book 5 is now climbing towards 20,000 words, which is about a quarter of the way through. Today I weaved in another strand!  Back soon with more insights in the world of creating fiction and news.