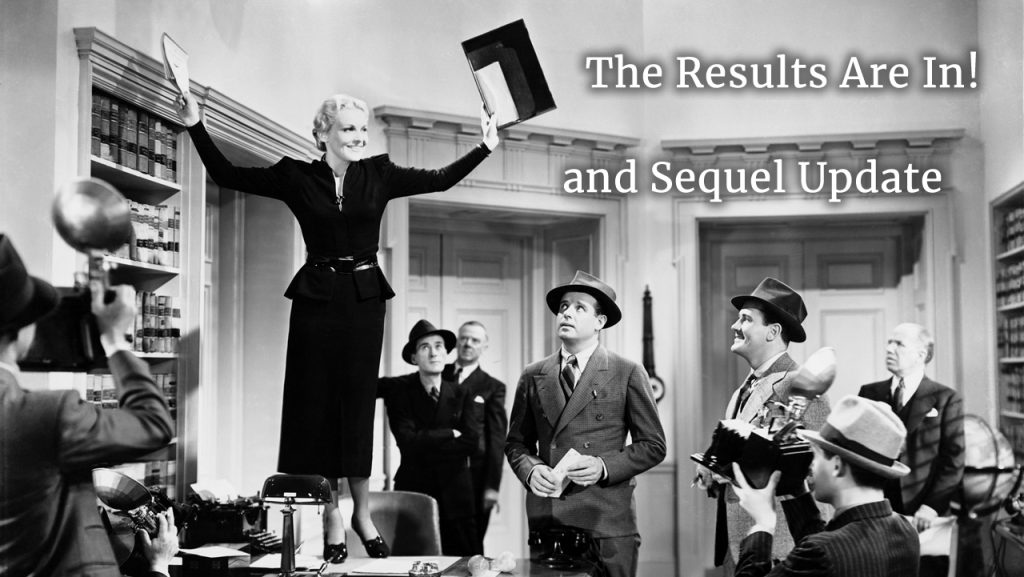 Your Cozy Favourites and a New Book 8 Milestone 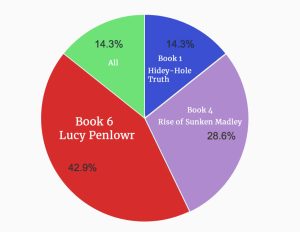 Three weeks ago, I invited you to let me know about your favourites in the Amanda Cadabra series. Thank you first to everyone who took part, and I was surprised, I admit. I’ll tell you why but first, as you see, the top number went to Book 6, The Strange Case of Lucy Penlowr, with Book 4, The Rise of Sunken Madley, coming in second with the first in the series and ‘all’ tying for fourth place. What I had been expecting, following the numbers of ratings on Amazon.com, was the most votes for the first, with 6 second and number 2 third. Book 4 is the last horse there. 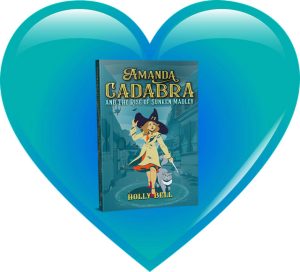 Of course, the first book is special. That was where it all began, and I have fond memories of the entire joyful process. The most recent book, Amanda Cadabra and The Hanging Tree, is still close to me as it was so recently published. Yes, like many of you, Book 6, Amanda Cadabra and the Strange Case of Lucy Penlowr, is dear to me for all sorts of reasons. But my favourite, the one where I cried writing a particular scene, is Book 4, Amanda Cadabra and The Rise of Sunken Madley. Perhaps because there we see the love between Amanda and the villagers as in no other story.

Currently, the tale occupying my mind and heart is the one I am now writing for you: Book 8, and yes, it does have a secret working title. Yesterday it passed 30,000 words, which is about a third of the total wordage. To give you some context, that usually comes in at between 90,000 and 95,000. And this is a pivotal point because a crucial stage has been reached. I have printed out all I have typed in, and with scissors and (my favourite rose-gold-coloured) paperclips, ‘cut and pasted’ the book together. I now understand the story and how it all fits together. There are some minor things to be added, and some of the text is still in note form.

How Does Your Novel Grow? 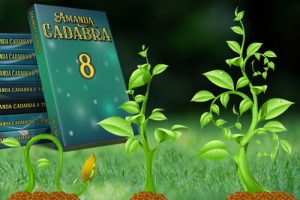 So how will it blossom from one third to a full novel? My initial answer … it just does. Let me be more helpful. As I start to put those literal cut-and-pastes (clips) into the document, I see what is missing, what needs to be fleshed out, the she-said-he-saids to be inserted, as well as a small pile of anecdotes to go in. There will also be the little inspirations that occur as I’m typing or in the shower or while driving, or mostly very early in the morning. And I see the word count grow and grow until, with a sort of exhalation, I know that the story has finished telling itself.
The best parallel perhaps is with the painter who stands back and sees the balance of filled and white spaces, the colours, and the expression of their inspiration and knows that, yes, this is done.

I’ll keep you updated as the word count grows, but the next milestone will be when the order of the pages is put into the Word document where the book is being compiled. After that, I begin at the beginning, and that’s when the flower opens, so to speak, as all of the extras listed above fill themselves in. While this is going on, Daniel, our illustrator, will be working on the front cover, and I’ll also be thinking about the trailer video. The first big news will be when the title of the book is announced. 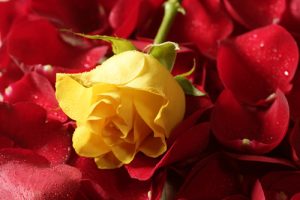 I wish to express my appreciation and affection for all of you who are with me on this wonderful journey, who support me with your likes, comments and shares on Facebook, by subscribing, by writing to me in person with encouragement, by coming here for the Letter to Readers, by blogging and reviewing, rating on Amazon, Goodreads and elsewhere, and to those kind friends with whom I speak in person, who ask how the writing is going and cheer me on.

Of course, it’s always nice to get the royalties but, for me, the emotional rewards of being a writer are so much greater than the financial one. This new book is its own story, it is my pleasure and delight to form it, mold it and polish it, but in the final event, it is for you.