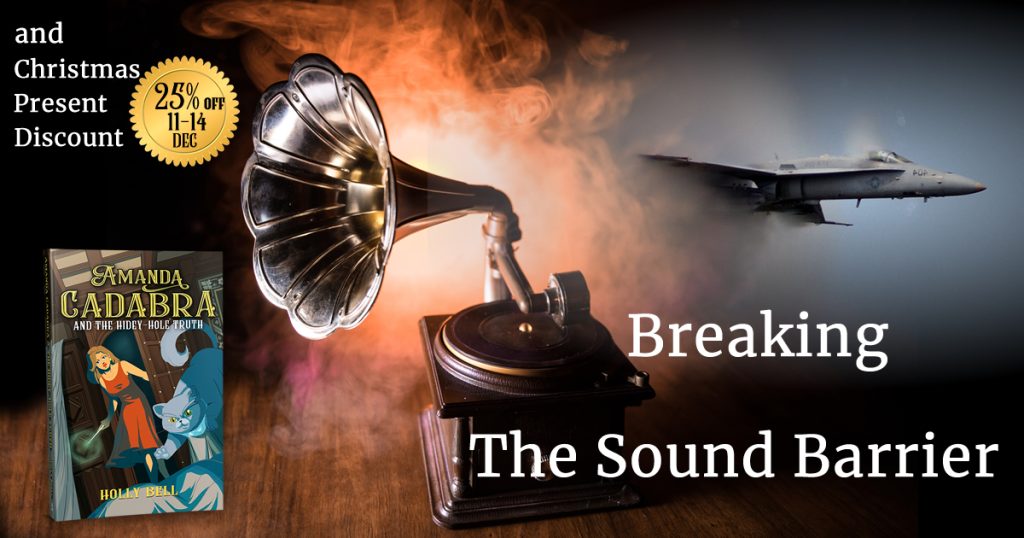 Breaking the Sound Barrier and A Christmas Discount Today

As I confided a few weeks ago, I was reembarking on a project to bring the books to you in an extra dimension. It began three years ago, when I wheeled out the old horn and wax cylinder in response to a request from readers: sound. In other words, audiobooks.

That was the Vision, which expanded with each additional sequel. So what happened? 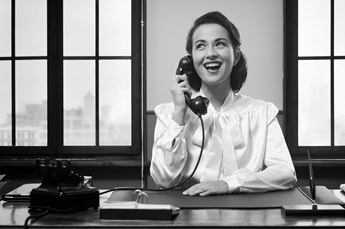 Here’s a bit of audiobook background so that you’re in the know. To have an audiobook published through Amazon, whereon the series dwells in ebook and paperback formats, you must go through a company called ACX. Think: receptionist to doctor, PA to boss, or priest to deity. The quality standards are as high as you can get.

The Sound Barrier – An Audio Mystery

ACX wants you to succeed in your recordings and pull out all the stops to help you get it right. (Here’s a link if you’d like to explore the idea for yourself: ACX.) I recorded a sample from Amanda Cadabra and The Hidey-Hole Truth in the early days and sent it in. It snagged on the vital ‘noise floor’. In short, there was a hiss and gurgle running like a backing track. The question was, what was causing it?

I went to the company that made my microphone, and they kindly replaced it for me. No change. Hiss, gurgle. They gave me a refund, and I upgraded. Same issue. The company, Rode, could not have been more helpful. There were things they suggested to try.

Testing, Testing – On The Trail 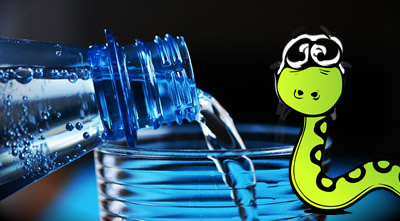 I acquired an isolation shield, which is a sponge semi-amphitheatre wall, about a foot high that on a stand that sits behind the mic. The issue persisted. Rode replaced the mic. No change. I recorded when the neighbours were out, with all appliances switched off. No change. Rode suggested I try recording in the car on a quiet street to test if the problem was environmental. This was a step forward. It made no difference but nevertheless, environmental issues could be ruled out.

That brings us to 2022 and the time of Book 7, Amanda Cadabra and The Hanging Tree. As launch neared, I pondered having another crack at solving the mystery of the snake-and-water backing singers. I did an emotional test run. I imagined working on the audio project. Joy factor: 2 out of 10. I imagined writing the next book. Joy factor: 10 out of 10. I wrote Book 8.

During the penning of the aforementioned oeuvre, I did, however, give some thought to the mystery. It seemed that there could be only one culprit: the computer on which I was recording. Actually, I have two machines and was getting the issue on both. Therefore the test would be to hire a different, and upgraded, computer for a week and do some test recordings. 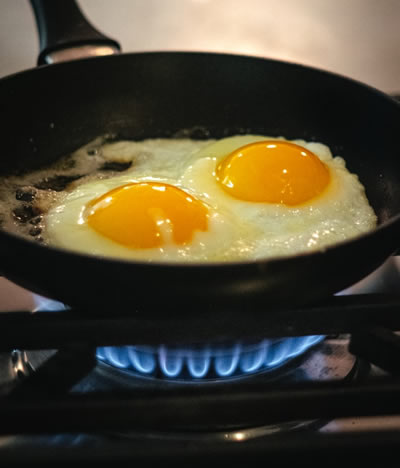 A day or two later, it became clear that my iMac was in urgent need of a long-awaited upgrade. A certain vital app would no longer run, and the desktop was heating up enough to double as a hot plate that would have turned out a respectably cooked egg and bacon. I spoke to Apple, who put me in touch with an approved repairer not far away. I paused only to create the post-launch thank you post and video, booked an appointment and heaved my mighty desktop thence.

With 5-star service, the computer was soon upgraded with a shiny new hard drive. I can no longer imagine making breakfast on it, as it is currently, and joyfully, running cool to warm. And so … I could now do the all-important audio test. With the upgraded hardware and audio app …. Would there be an improvement?

Before dawn, when all was silent, I rose and stealthily prepared my mic, computer, and environment and, as a test, read the first chapter of Book 7 (which I have yet to mould into the fit-to-be-heard video for you, but it’s in the pipeline.)

Breathless with anticipation, I played it back. It was the cleanest sound I’d produced in three years! There was just a soft intermittant hiss. I edited out the reading mistakes from the first three minutes and sent off the sample to a skilled sound engineer, whom I shall call Mike, in the US. I waited … 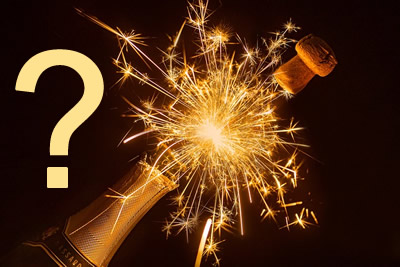 In the watches of the following night, on account of the time difference, I heard back from Mike. He had done a thorough job on the sample, removing any breaths, mouth noise, background noise, and adjusted the pacing a little to produce a perfect recording. Mike attached a spreadsheet showing it would pass ACX standards. He was also reassuring about my setup, saying that the intermittent hiss was just the USB mic effect and he could take care of it. It was too late to call friends with the news, and I had to content myself with a little dance and celebratory cocoa.

And so … I have now begun recording Book 1. Progress so far? About 10% of the way through. It’s a slow business. For every hour of recording there can be up to three hours of editing. I need plenty of breaks, and timing is of the essence: when the neighbours are out or asleep, and when there is no street noise. If possible, I would like to finish by the end of next month. We shall see. One day I shall dwell in a five (at least) detached establishment of my own Grand Designing somewhere in the north of London. Meanwhile, I have charming neighbours with whom to share borders. They make only normal sounds emanating from everyday life, but even those need to be absent for a sufficiently clean recording.

The audioboook project has moved from beached to into the stream. How fast flowing, we shall see. I shall be posting my progress on the Holly Bell Facebook page and landmarks here. 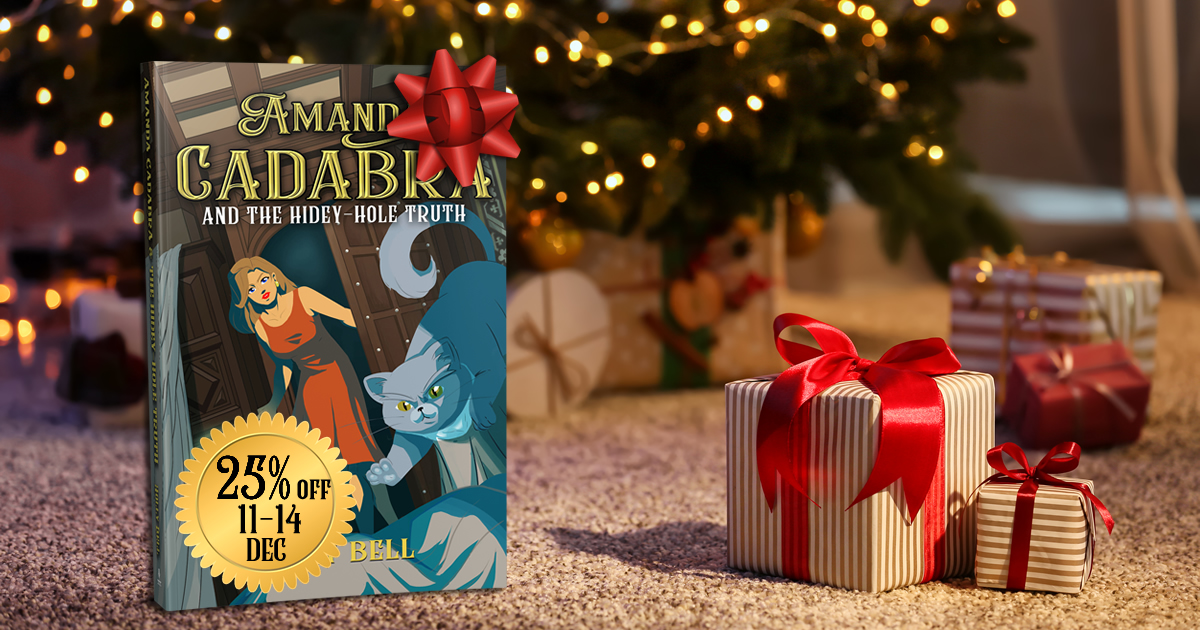 For those of you in search of a last-minute present for a loved one with a fondness for a cozy mystery, the paperback edition Book 1 in the cozy mystery series, Amanda Cadabra and The Hidey-Hole Truth, is discounted by 25% from today until Wednesday. (Most of the rest of the price goes towards the printing cost.) This is my Winter Festival gift to you. Hope it helps out. There is another project in the wings relating to the first in the series about which I shall bring you more news in the new year.

Book 9, having delivered itself of the first chapter and a good part of the plot, has gone for reviving nap. This is fortunate as it allows me to concentrate on the audio recording.

Thank you for sharing the audiobook journey with me. With luck and a following wind, we are now possibly weeks away from the fulfilment of the sound and the first manifestation of the Vision.

Back soon with Yuletide wishes and Sound news,