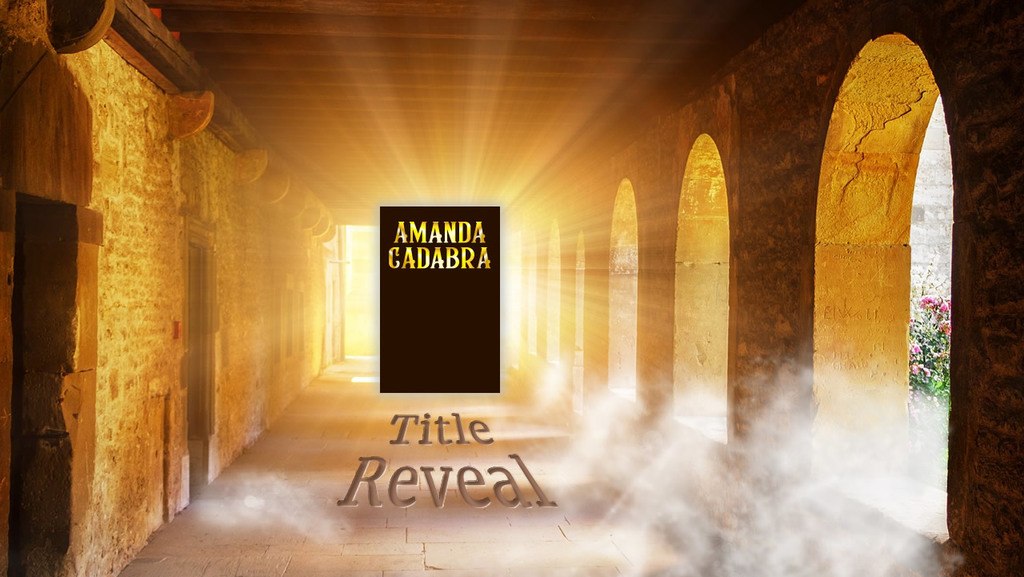 Here we are at last, revving up for the launch of the new Amanda Cadabra novel. Let the revelry commence! 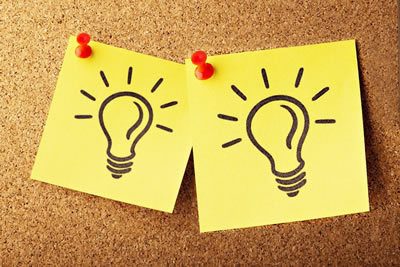 At the end of Book 5, Amanda Cadabra and The Hidden Depths, I said that the next book would be called, ‘Inspector Hogarth Investigates: The Strange Case of Lucy Penlowr’. So why the change?

As the story was coming to me, fermenting in the watches of the night,  it became increasingly clear, as Hogarth relates his tale to Amanda, that this was part of her history too. As you read, you’ll see why. The original intention was for Detective Inspector Thomas Trelawney simply to deliver her to Hogarth and resume dealing with business at his local police station. However, it occurred to me that it was also part of Trelawney’s family tapestry. So he should be in on the action. 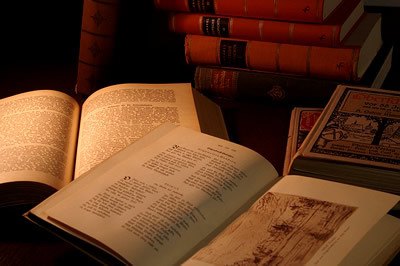 As the narrative unfolds, new information comes to light of which Hogarth himself was unaware. How the ending of the tale will turn out is in Amanda’s hands. Consequently, the title became, ‘Amanda Cadabra and The Strange Case of Lucy Penlowr.’ And strange it is, stranger than any that have unfolded in previous volumes of the series.

The original idea was to start a spin-off series of Inspector Hogarth Investigates novels, and that still may happen. I also like the notion of these being a series of Amanda’s ‘Uncle Mike’s’ cold cases, from before he became Chief Inspector Hogarth (of the Devon and Cornwall Police). Amanda, assisted by Trelawney and, of course, of the inimitable Tempest, must use her particular magical talents to resolve each one — facing peril at every step, naturally. 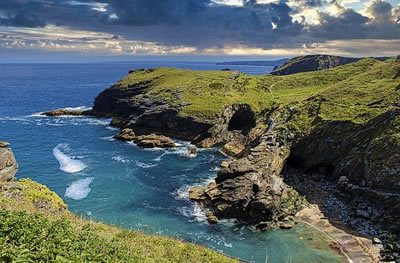 This would also allow the action to take place in the beautiful and magical land of Cornwall. Nevertheless, it will always take us back to Amanda’s cottage in the charming English village of Sunken Madley. Any thoughts? Please do drop me a line. I’d love to have your input.

The title reveal begins the run-up to the launch of this sequel, number 6 in the Amanda Cadabra British cozy paranormal mysteries series.

Next stop in the tour: the partial cover reveal. It is currently just three tweaks away from being ready for you to take a peek.