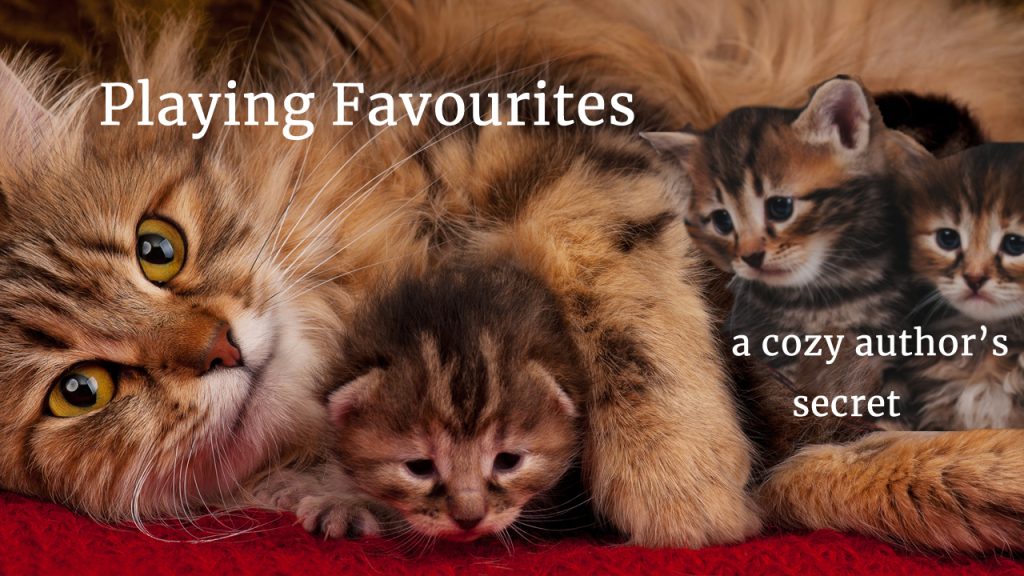 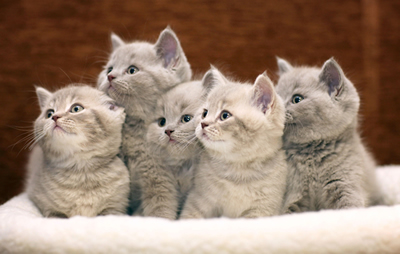 They say you should love them all equally. Your children that is. Well, my books are progeny. I like to think of them as my kittens. But do I love them all equally? The awful truth, which I shall share with you now … is … no. But I shall come to that later.
More importantly, with absolute freedom and without risk of breaching taboo …

This question occurred to me a few months ago, and I have been pondering it ever since. You see, gratifyingly, and thanks to you, dear readers, the ratings numbers on 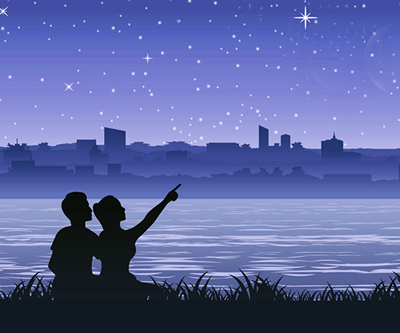 Amazon and Goodreads, where kind readers have been attributing 1-5 stars to one or more of the books, have been growing. Each of the first 6 books has over a hundred. However, even though most who pick up Book 1 do read the entire series, not all of the books have received quite the same number of ratings, and this made me curious. Could it be that some volumes in the series are more enjoyed than others? Do you, in fact, have favourites?

And so I resolved to pluck up the courage to ask you. However, initially, I have had to work out how to add a poll to this page and now, here is my debut:

I hope that was fun. If you thought so, then we could do some more. Even better than that, though, is if you write to me and let me know about your favourite stories, settings, characters, lines or anything else you enjoyed and or would like more of in the coming volumes.

So which is my favourite? I promise to tell you next time after the vote. I’ll just say this: it’s probably not the one that you expect.

I was delighted when Anne Pritchard. from Number 9 Reviews contacted me, offering to write about the first book in the series. Her kind words are now up here, if you’d like to see what Anne said about it. You can also follow Anne on her Facebook page.

Just as pleasurably, I discovered that Flora Gatehouse, who was my very first beta 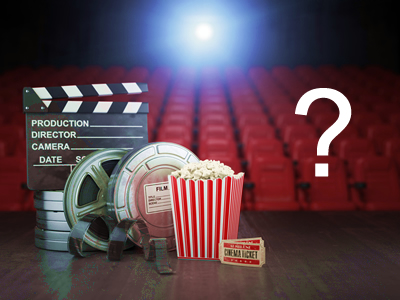 reader and who handed me onto my glorious editor Kim Brockway, has posted Holly’s Dream Cast – my chosen ideal dramatis personae for an Amanda Cadabra TV series or film, no less. If you’re curious (and even would like to assistant-casting direct with your own suggestions), do click and enjoy the fun with me.

With my Cornish exams now concluded (for this year anyway), I am almost caught up with the to-do list that has accumulated during the writing of Book 7 and Cornish revision. This means that Book 7 is about to hoist its sails. With a fair wind, who knows how soon it might arrive at your quay?