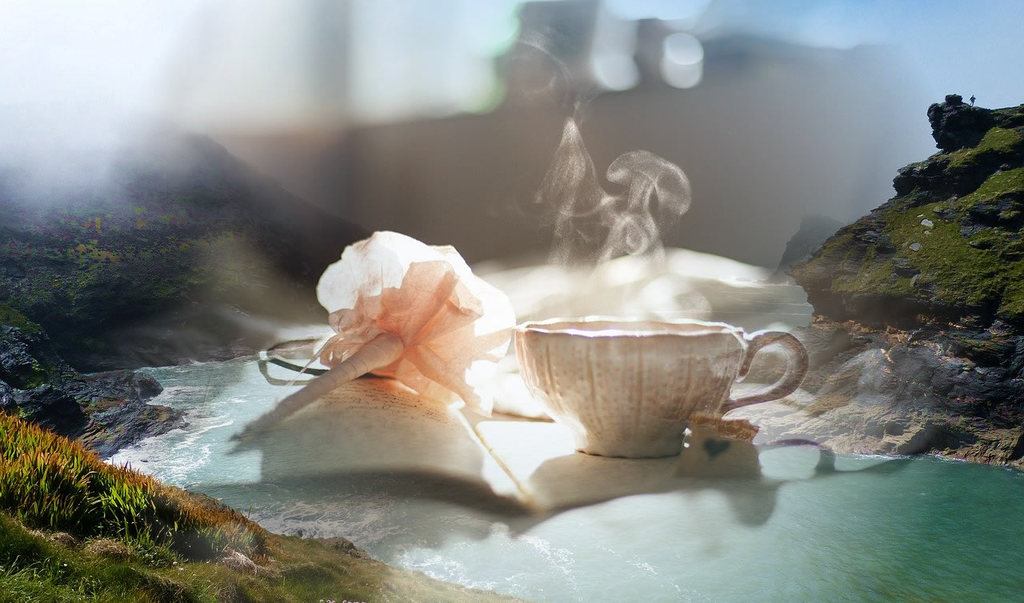 The Cornish Connection – To An English Cozy Mystery? 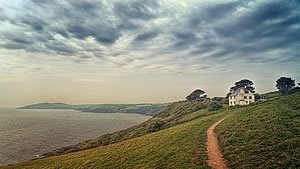 How did Cornwall do it? How did worm its way into the heart of a series mainly set an English village to the north of London? Depending on where you live or are from, you may ask, as someone enquired of me, ‘Where is Cornwall?
It’s in the south-west of mainland Britain, the bit under Wales that spikes out into the Atlantic pointing off towards the distant shores of The New World.

Cornwall and the Cornish were regarded as a separate place and people until the fourteenth century, by those on both sides of the border. Cornwall has its own language, it’s own flag, customs and heritage. In 2014 the UK government granted the Cornish minority status and the Cornish tongue given funding to encourage its spread and development.

Neither. The traditional opinion is that the last native speaker Dolly Pentreath breathed her last in 1777. However, there is a body of evidence that suggests it never entirely died out at all. Cornwall is a land of remote nooks and crannies, plus families migrated to other parts of the world but took their language with them.

Today there are bilingual speakers and a stream of new learners. The presence of support groups and organisations for students, Cornish books in libraries and schools, events (most famously the Gorsedh), poetry, literature, and songs are all testimony to a living breathing and thriving language. 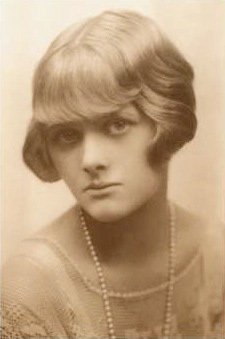 Oh yes, tales of pixies, ghosts and giants, are coupled with romantic landscape from plummeting cliffs, crashing waves, soft sands, rolling hills and the bleak beauty of the moors. These have drawn artists and writers for hundreds of years. One, in particular, raised Cornwall in the public consciousness: Daphne du Maurier’s Rebecca and Jamaica Inn – haunted, one case a man by his past and the other by strange lights and sounds in the dead of night!

Mist and mystery, the quintessential ‘country’ accent, the ‘oo arr, Jim lad’ of the stereotypical pirate, the crafty smugglers, the lone lighthouse, the golden light of the remote inn welcoming the weary traveller are an irresistible cocktail. All of these make it the perfect association for not just a cozy mystery but a cosy paranormal one.
So how did it entwine itself with the fictional English village of Sunken Madley?

Back to the Roots

For this, we must return to the very inception of the series. Once I had the name Amanda Cadabra, her character and history formed before my very eyes. She was an orphan, her family had gone over a cliff when she was an infant. What cliffs were at my disposal? Cornwall immediately came to mind. Suitably dramatic coastline.
What were they doing there? They were Cornish. Therefore Amanda is Cornish and, therefore, so are her grandparents.

Next, we needed a police presence. He is investigating the cold case of the Cornish accident. Therefore he is Cornwall, and he is Cornish, like his boss, Chief Inspector Hogarth. A typical Cornish name for our hero? Thomas Trelawney, Detective Inspector. 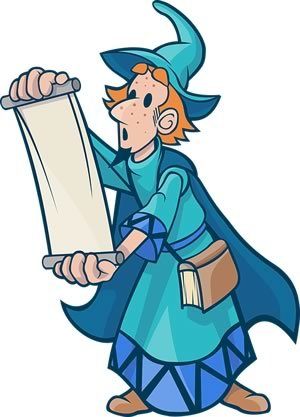 As the plot began to form, I also realised I need the ingredient of a magical language. What alternatives were there? Latin as so skilfully used by JK Rowling in the Harry Potter Books, spells used in Disney films, the Elvish of Tolkein or just plain made-up. So it came to me that a melange would be a way of connecting Cornwall and England. I read that witches, wise women and men, from both sides of the border supported one another, especially during the decades of the infamous witch trials. What if that led to a mixture of Cornish and old English. Using online dictionaries, I cobbled together spells words and phrases. In doing so, I became curious about the structure of each tongue.

On impulse I began to research. Discovering the Cornish revival, it seemed only respectful to honour it by learning how to speak and write it properly. The flame was of fascination burned higher. I found an online course with Kesva, the Cornish Language Board, and more resources at Kowethas an Yeth Kernewek, the Cornish Language Fellowship. The first email of enquiry was written, I was put in contact with a tutor, I found my way to Cornish language books and the book shops that sell them. At Christmas, I came upon Keur Heb Hanow, a singing quartet, and corresponded with one of them. I dug for Facebook groups and found a home with We Love Kernewek, Our Cornish Language. Everywhere I went, I found kind and helpful people.

And all the while, the dream of visiting grew stronger. That is soon to come true. Amanda Cadabra has thus brought me yet another whole new circle of friends, experience. When I come back from Cornwall, I’ll have new photos, videos and stories to share with you, dear readers.

Meanwhile, I have Amanda Cadabra Book 5 to continue writing and Cornish revision to do! Back soon …