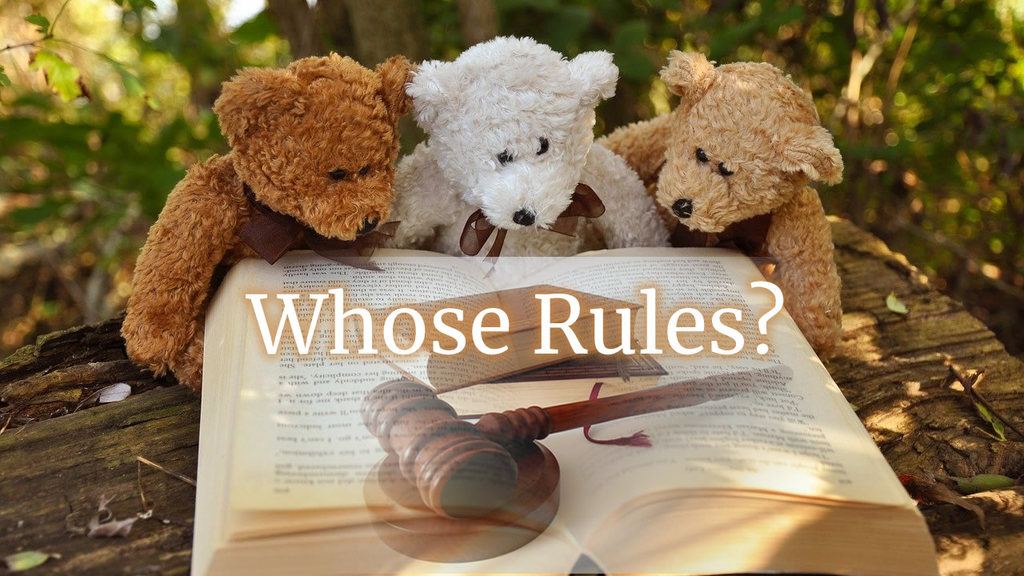 We all agree that ‘write’ ‘book and ‘read’ should be spelt just so. Those are the agreed correct order of letters. I promised you a couple of weeks, in my post about misspelling, to give attention to The Rules. Precisely, what happens when we don’t all agree?

What rules are we talking about? So far, what I’ve written would pass the spell-checker, editor, beta reader and eagle-eyed book-fan everywhere. Now let’s try this: 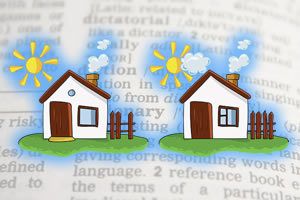 I realise I was late for the theatre. But I had a flat tyre. I asked Dr Smith for help, but he said, ‘On my honour, I don’t know how! These wheels are aluminium. Can’t we just have a cosy chat?’

Now, depending on where you live, you may take exception to 7 things in that paragraph and declare about each of them,’ Whoever wrote that got it wrong.’ And if you live in the USA, you would be right. In US English it would read:

I realize was late for the theater. But had a flat tire. I asked Dr. Smith for help, but he said, “On my honor, I don’t know how! These wheels are aluminum. Can’t we just have a cosy chat?”

The first is British (or UK) English. The second American English. If you were taking a spelling test in one and used the other, then you would almost certainly lose points. New Zealand and Australia use mostly UK English. South Africa uses the identical form. Canada, as one would expect from the world’s third favourite nation, is easy-going, recognises both and comfortably straddles UK and US variants.

Pick One And Commit 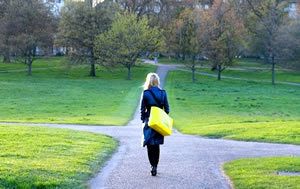 As an author, that’s what I have to do. Well, sort of. I use British spelling throughout my novels and nearly always in these letters. Nearly? Yes, you may have noticed that I usually spell ‘cosy’ – as we do in the UK – as ‘cozy’. Gasp, shock, horror. Why this anomaly? It is because the title of the genre in which I write the Amanda Cadabra series listed as ‘cozy’. Generally speaking, the subgenre is written as ‘cozy paranormal mystery’. Check on Amazon, Kobo, or Itunes. Yes, but surely British publishing houses …? No, even Penguin describes that shelf with a ‘z’ Which, incidentally, here we pronounce as ‘zed’.

So, often the best you, as an author, can do is to pick a side: with exceptions, where necessary. ‘Why this moral elasticity?’ you may ask? For the sake of clarity. As writers, we are here to convey our story to you, in the most entertaining, enjoyable way possible. As my books are set in a village here in the UK, using British English is my way of seasoning the dish for your delectation. If anything does trip you up, each novel has a glossary of UK-US English terms used within the pages, and here on the website, you’ll find one too.

Your Rights As A Reader

It is reasonable to have certain expectations as the literary consumer. If you’re reading a novel set in Oklahoma in which all of the characters are locals, then you can anticipate that the book will use US spelling. What if someone rides in from England? You would still expect their dialogue to be written using US English because that doesn’t affect the pronunciation.

On the other hand, if the story is set in London, then it will almost certainly use UK spelling.

How about non-fiction? There are no holds barred here. An Australian author writing a treatise for the Australian market on the history of population movement from America may choose Australian English because of the intended target market. On the other hand, if the book was about emigration from Australia to the US and written for the American students, for example, then the author may choose US spelling. 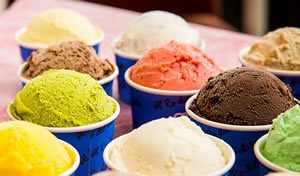 The fact is that on a global level, the rule is that there are variants. The variant is only a letter or two difference. And what is a letter or two between friends? And there are only two versions or each one, as far as I remember. It’s hardly mayhem and revolution. Think of it as two flavours.

What’s In A Name?

In the end, language is a vehicle. It is a means to convey meaning, to create emotion, to enable us to understand one another, to co-operate, to share, to inspire, to co-create even. The widespread use of sign language, the facial expression, the body posture is testimony to the written word as just one way. Of them all, the written word is the love of my life. I love British English. Yes, it looks ‘right’ to me. But who would want to eat just one flavour ice-cream all the time?

Amanda Cadabra Book 5 continues to develop with a brand new minor character. Back next week with more thoughts for your entertainment.