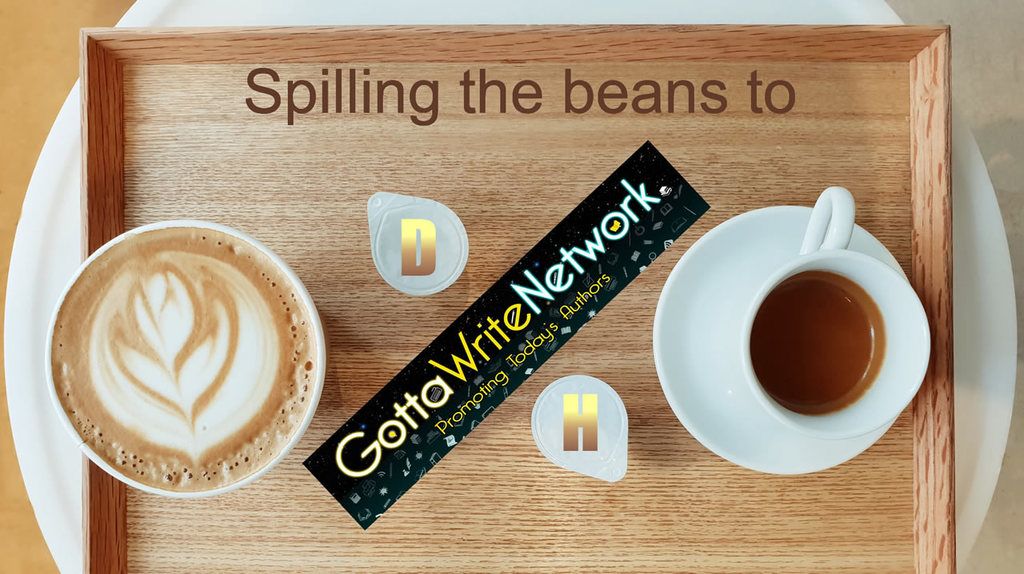 Behind the Scenes of the New Cozy Mystery

Today we follow the trail to Denise Fleischer’s ingenious questions that prompted me to reveal … maybe not all … but, well, you’ll see. Denise, through her splendid book review site Gotta Write Network, is kindly hosting a blog tour spotlight of my latest book launched just last month on Kindle and in paperback. This includes an interview, a guest post and an excerpt from the new novel. I’ll let you know when the other two enter stage left. 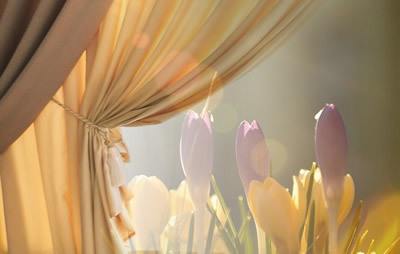 Back to the Q&Q. If you are curious about the creation of Amanda Cadabra and The Strange Case of Lucy Penlowr, the latest in the Amanda Cadabra series, read on …

Denise: In Book 6 of the British, humorous, cozy paranormal mystery series of Amanda Cadabra, you focus on the strange case of Lucy Penlowr. How are the readers introduced to the case?

Holly: The book begins with a dream that Amanda has while travelling to Cornwall with Detective Inspector Trelawney. She witnesses a fire in a grand house and a murder. Trelawney wonders if it has anything to do with the story of Lucy that they are going there to hear.

Denise: Who is Hogarth and why can’t he stop thinking about a case from 30 years ago where children allegedly began to go missing?

Holly: Retired Chief Inspector Michael Hogarth, of the Devon and Cornwall police, was and is Trelawney’s boss and best friend. He is also Amanda’s honorary uncle. The cold case has unexpectedly personal associations for Hogarth, and links to Amanda and Trelawney. At the end of the previous book, Lucy, from deep in the shadows, tells Amanda that it is time for Hogarth to tell ‘Lucy’s story.’ It may be that Amanda is the key to solving the case.

Denise: What is the history of Bodmin Moor? What’s located in this area? 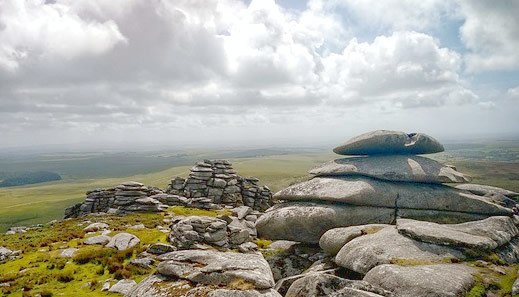 Holly: Bodmin is a granite moor at the heart of Cornwall, the south-east peninsula of mainland Britain. It is at least 60 million years old, and humans have lived there for at least 10,000 years. Now few people dwell there.

Brown Willy is the highest point in Cornwall, and the moor is rich in Bronze Age monuments, stone circles and ancient burial structures. The landscape is of barren rocks set a lush green of grass, marram, moss and bog. It is perfectly safe during the day but after dark …. It is also known for the legendary Beast of Bodmin Moor, the haunted Jamaica Inn (made famous by Daphne du Maurier), the ghost of a Victorian murdered girl, and witchcraft!

Denise: Is there a reason Hogarth and Trelawney’s father, Kyt, are eager to tell Amanda about the case and about Growan House?

I hope that you enjoy the interview, and the book. Back soon with news of the next project. Meanwhile, here is the post-launch trailer which includes some beautiful footage of Bodmin Moor from professional cameraman Paddy Scott, and two talented amateur photographers. 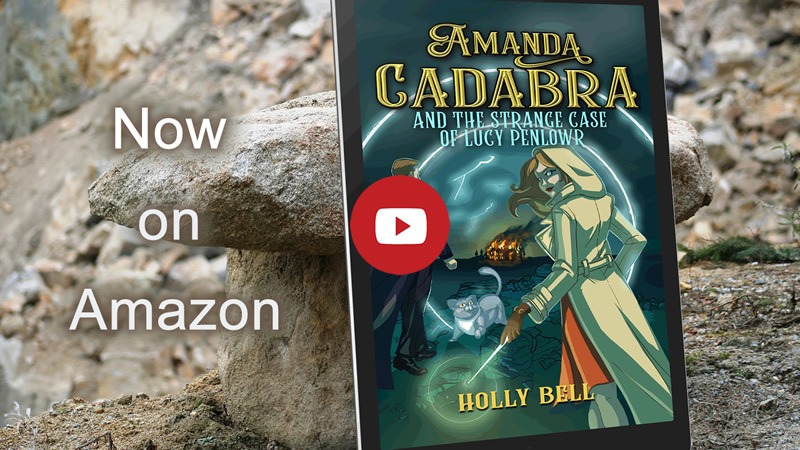