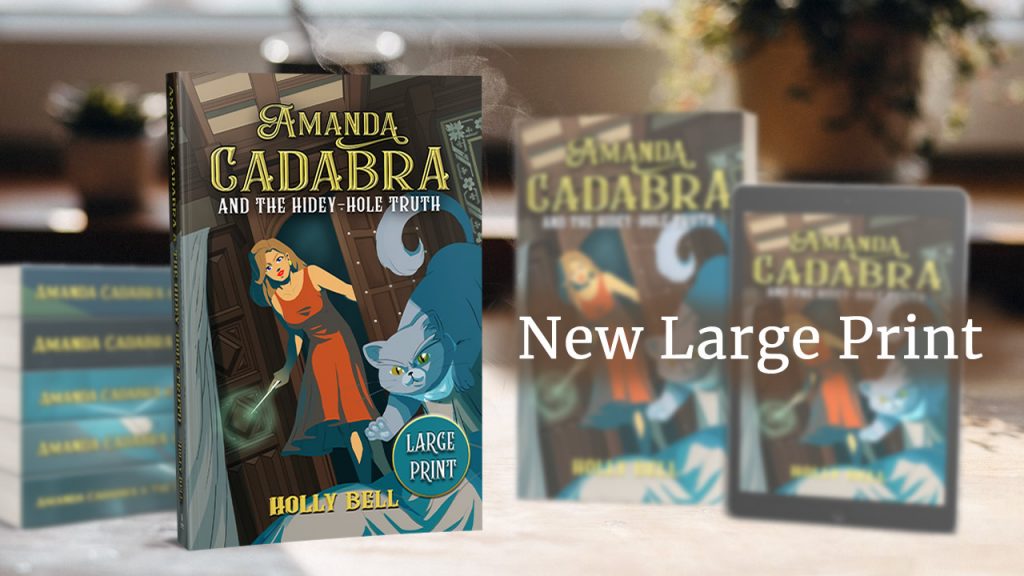 After a year of considering, researching, planning, collaborating and doing, I am delighted to bring you the first in the Amanda Cadabra series in large print. Reactions are likely to range from ‘At last!’ and ‘Great!’ to ‘Er … why?’

Recent research has revealed the appeal of large print to be much wider than you might expect. It tempts reluctant readers, 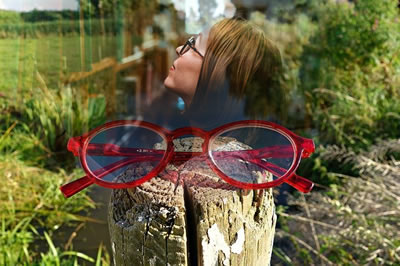 especially school-age and college students. It suits those who wear glasses who, with a slight hike in font size, can read without them, as well as making reading more comfortable for those for whom lenses are a must.

According to allaboutvision.com, ‘About 75% of adults [in the USA] use some sort of vision correction’ whether glasses, contact lenses or both. Children of all ages may need glasses for varying lengths of time. Believe it or not, some people even elect to wear fake glasses as a fashion accessory or because they feel more intelligent in them. I did read it’s supposed to make you look 3 to 5 years younger too!

But I digress. Large print is where it’s at, and as the majority of my lovely readers do find glasses helpful, I have been planning to provide a more visually pleasurable experience.

Size Matters or What’s the Point?

First, something about the journey and how we arrived at the new edition. There is no definitive sheet with a how-to and 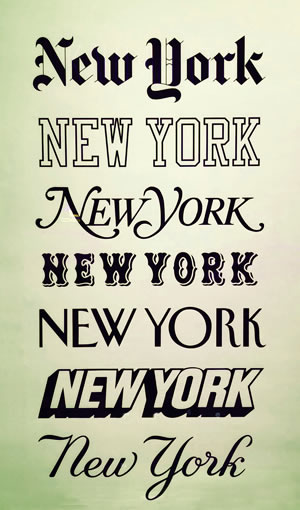 what-to for creating your own large print book. Different writers use different strategies. So I began with the basics: font (lettering style) and letter size. Of course, different letter styles are different sizes, as you can see from this poster, but let’s look at the standard fonts you see in books, newspapers and on the internet.

A standard edition book usually has a font 12 – 14 points. A point is a 72th of an inch so in real terms, just for comparison, here is a chart using the famous Times New Roman font. 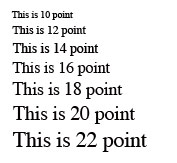 Large print is defined by the American Council for the Blind as 18 – 20 pt; the RNIB here in the UK has it at 16 – 18, with very large print as 20. Generally, the consensus among authors is anything over 16pt.

In the interests of keeping the size of the book manageable, I decided to follow the lead set by Vellum. This is the top of the range app used for formatting. Punch in large print and you get: 16 point font and a what’s called the trim size of the book: 6.14 × 9.21 inches. The standard sized Amanda Cadabra paperback is 5.25 x 8. So the new large print edition is just over an inch taller, and less than an inch wider. It’s also only very slightly thicker. There are also plenty of standard print size books that are this size, so you probably already have a shelf where it will fit nicely.

In case you’re curious, the point system stems from the days of printing using blocks of metal. The point was the smallest unit of measurement that was — sort of — agreed upon. It was used to measure the size of the actual block on which the letter sat. The best explanation I have come across is here: https://www.quora.com/How-is-font-size-measured.

If you are an author and would like to know the full specs used for the large print edition of Amanda Cadabra and The Hidey-Hole Truth, you can find them in a special post written just for you (and the interested reader too, of course). 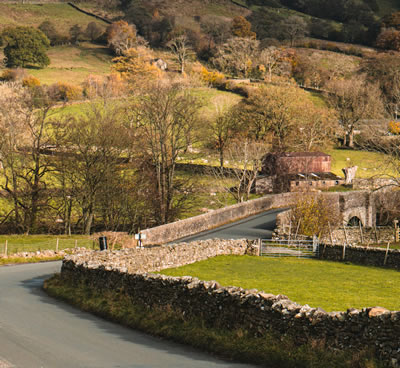 At first, I thought I could DIY it. Then I discovered that there’s more to large print than just bumping up the size of the font. I took the path as far as frustration allowed until I knew it was time to turn it over to a professional. The search began. It led me, happily, to the virtual door of Graphic Production Artist, Daria Lacy (on Upwork), over on the west coast of the USA. Although living 5000 miles apart, we hit it off instantly.

Daria reformatted the standard paperback to make it look more professional, then created the large print version. She patiently tutored me through any cleaning up I needed to do, and in the procedure for creating and using her new versions as templates for Book 2, Amanda Cadabra and The Cellar of Secrets. Although involving a bit of a learning curve it was transforming into a joyful experience for me, and having Daria there as a safety net means I can confidently go on to create large print versions of the rest of the series bit by bit.

The Art of Large Print

Finally, there was the cover. Daniel, our wonderful illustrator, was already creating a new one for Book 1, but this was the first larger size cover he’d made. It took a few goes with fine-tuning and proof copies for checking, but at last, the spine lettering was dead centre and the title likewise. The large print version passed Amazon KDP paperback publishing quality control, and now, as I write this, I have the very first printed copy on my desk, all bright and shiny and ready for you, my esteemed readers.

So, you may be wondering, when are the next 5 books going to be available in large print? There was a choice of two paths: 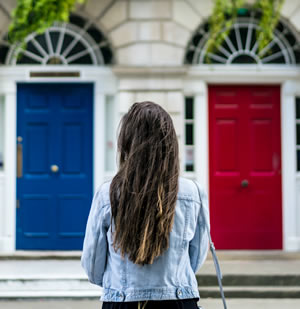 either to wait while the covers for Books 2 and 3 were being redesigned Daniel or to bring out large print versions with the existing covers. Soon Daniel will be going to work on the cover for the next book in the series, Amanda Cadabra 7. So the new Book 2 cover will have to wait for at least a month. And that would be just for Book 2.

In the end, it was some words from our editor Kim that crystalised things for me. It seemed logical that if readers who prefer large print enjoyed Book 1, they wouldn’t mind that much what the cover of the next large print book in the series would look like. Nevertheless, we still want to bring you the best and brightest jackets we can, so new coats for Books 2 and 3 are in the pipeline.

Meanwhile, here, for your entertainment, is the new version of the Book 1 trailer featuring the new covers and the new large print: 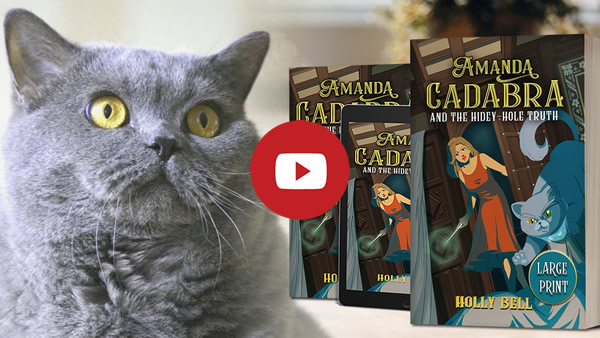 Yes, let’s cut to the chase. I’m now formatting between writing Book 7 and launching the first book in large print, so I can’t give you a date but will keep you in the loop here and on Facebook. The main thing is that as many readers as possible will have the opportunity to try the series on the for size with Amanda Cadabra and The Hidey-Hole Truth.

Next time, I’ll be launching something new for Amanda’s world, that you might enjoy playing with. It was immense fun to create. I think you’ll like it.