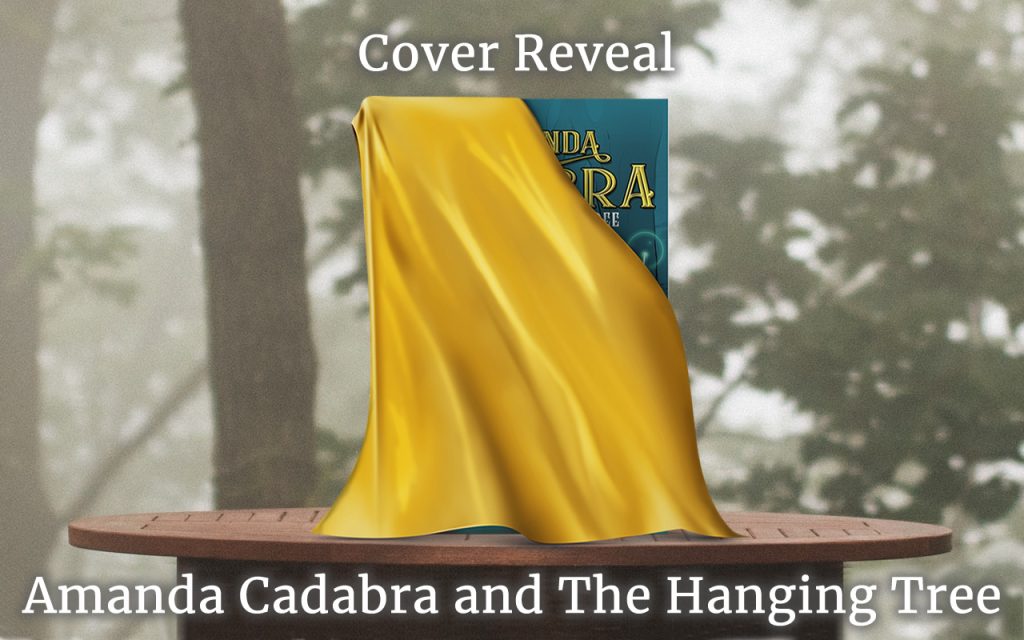 The cover of Amanda Cadabra and The Hanging Tree is revealed! 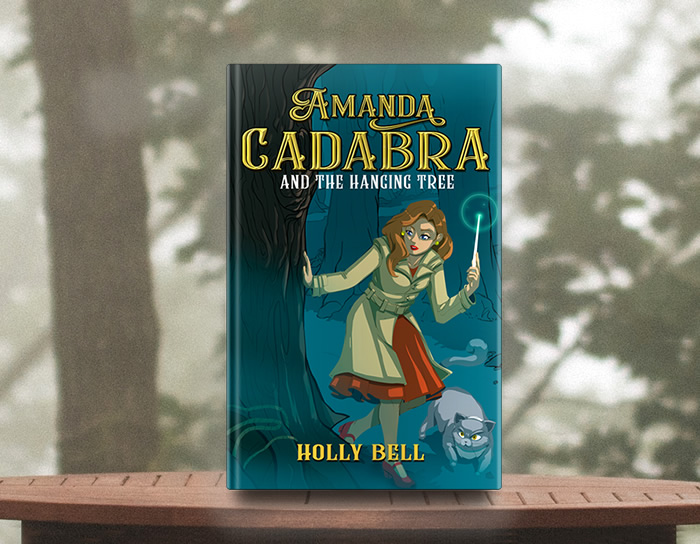 All credit must go to our esteemed and talented illustrator and visual developer, Daniel Becerril Ureña. Daniel has travelled the world, enhancing his skills as an artist, bringing to the Amanda Cadabra series a blend of drama and cosiness that is a perfect fit. All of the books have had the full Ureña treatment except for Book 3. Hence, a new cover for Amanda Cadabra and The Flawless Plan is a treat anticipated for this year.

How does a new cover come into being? you may ask. If you’d like to discover the process, I described it in exciting detail when the last sequel, Amanda Cadabra and The Strange Case of Lucy Penlowr, was in the making: Cover Magic.

I would love to know your reactions to the look of the new book. Please let me know, in the comments, on Facebook or, my favourite, by email. 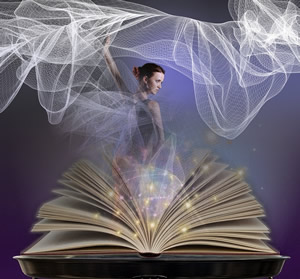 I like to think of the emergence of each new story as a dance. Not just any dance: the Dance of the Seven Veils during which they are dropped one by one. The first falls when the announcement comes that a new book is in the making. The second is cast off with the title reveal, which was two weeks ago. In the last Letter to Readers, veil number three was let fall with the partial cover reveal. Today, the fourth veil is relinquished as the cover is displayed for your enjoyment. Next week, the fifth veil is lifted for the trailer. After that, the penultimate covering is drawn off as the first chapter is laid out here. Finally, the last veil flutters to the ground: the launch.

The fifth veil. Heypressto, the publisher of the Amanda Cadabra series, under the aegis of Chartreuse, will be bringing you the trailer video for Amanda Cadabra and The Hanging Tree.