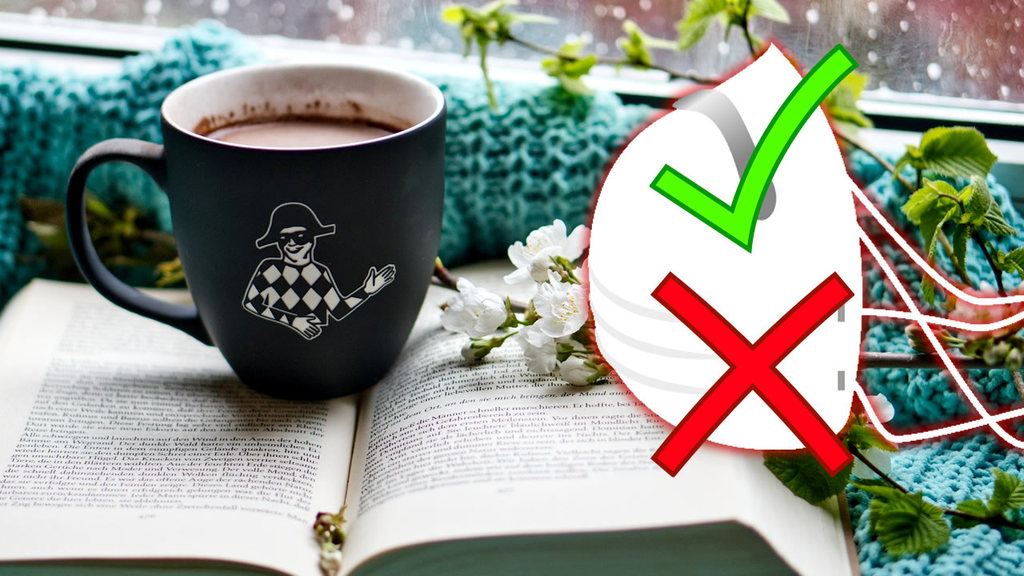 What Is Your Pleasure?

Having written to you last week about health matters in fiction, this time, we get down to the nitty-gritty. Do you want the coronovirus, COVID-19, in the next Amanda Cadabra book?

‘Your readers will tell you what they want.’ Three years ago, with the first book Amanda Cadabra and The Hidey-Hole Truth newly published, my mentor TJ Brown said this to me. And he’s been right. So without polling, I’ve had to make a decision about whether to include the current health-related situation in the book now being written.

Why There’s An Issue

The Amanda Cadabra books are plotted in real-time. That means the Book 5 takes place during the late winter and early spring of 2020, culminating in the Equinox Ball at The Grange. That date, 22nd March, heralded the onset of the C-19 lockdown in the UK. Should it go in, or not?

Where Could Corona Be Welcome? 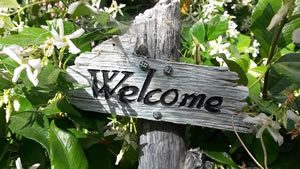 First, does the virus have a place in fiction at all? Yes, dystopian fantasy, drama, crime, thriller and horror could all comfortably accommodate it. The once fictional pandemic is now a familiar situation.

What about cozy mystery, though? Surely a situation that results in stress and hardship would be anomalous in a cozy setting. Or would it? Just like poison, it could be used as a murder weapon. Admittedly, it would not necessarily be a very reliable one, but nevertheless, it is a possibility.

Furthermore, by its very nature, the conditions resulting from coronavirus have both separated people from those they usually associate with but brought them together with others. Throw this into the mix, and it could make things interesting without actually introducing a single incidence of the illness. 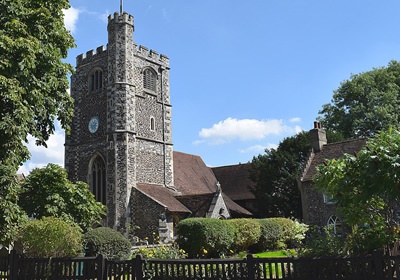 However, in the case of Amanda Cadabra, the village of Sunken Madley is its own microcosm. The modern political situation is never mentioned (with the exception of a passing reference to library closures in Book 5) nor is it a topic of discussion there. The villagers have what they consider to be more interesting, immediate and closer to hand matters to discuss. Like St Mary Mead, the home Agatha Christie assigned to her sleuth Miss Marple, Sunken Madley operates within its own sphere.

The appeal of Agatha Christie’s cozy whodunits, apart from their puzzles, is their escapism. That’s a vital part of the essence of the genre. Add in the paranormal element, and that takes us even further into that pleasurable zone.

From What You’ve Told Me

Readers and reviewers have expressed their pleasure in the world of Sunken Madley and their time spent there. And when this period of the pandemic is over, is it really going to be something cozy readers will want to revisit or forget?

There is also the matter of, in practice, to what extent would it rock the village? No one gets ill in Sunken Madley. The senior citizens are probably the most physically robust people in the hamlet. The dream team of Mrs Sharma of the Corner Shop and Mr Sharma of the pharmacy would ensure everyone was supplied with all that they needed. 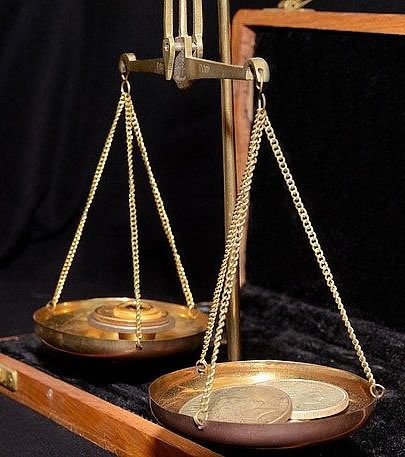 What about social distancing? And there’s the rub. The Corner Shop conferences are highlights and essential of every book. So are the seasonal dances.

Consequently, you can rest assured that the world of Amanda Cadabra will remain COVID 19-free. The only health issue is Amanda’s asthma and therein, as readers know, lies a tale ….

Meanwhile, Amanda Cadabra Book 5 is steadily gaining ground, now at 35% of the way through.

Until next week, wishing you well, and cosily at home with a good book. 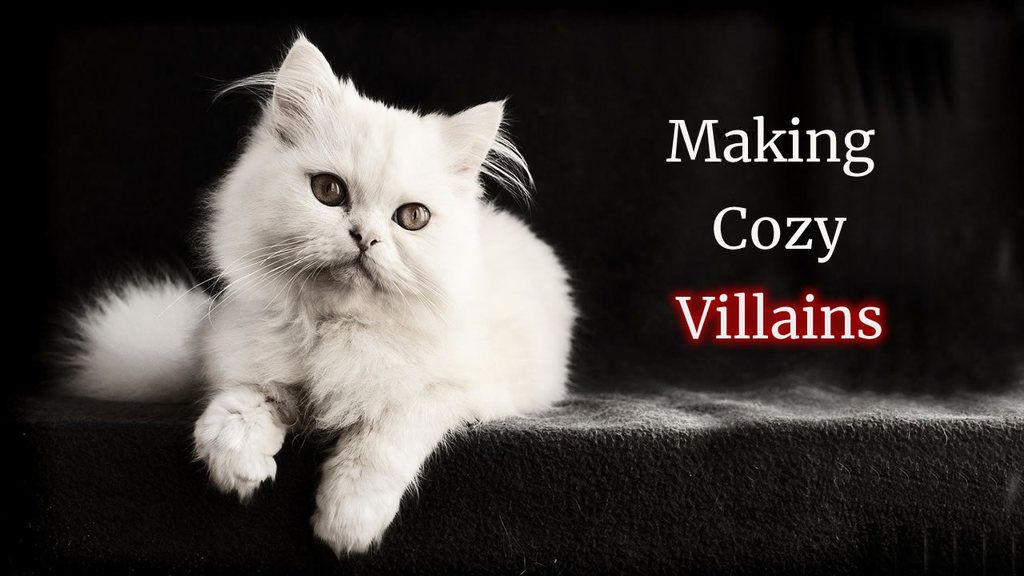 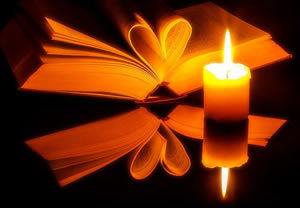 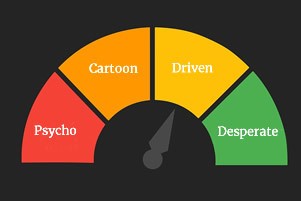 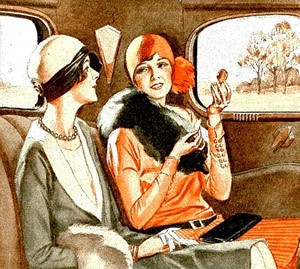 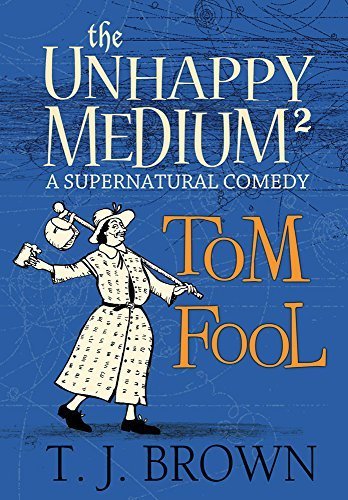 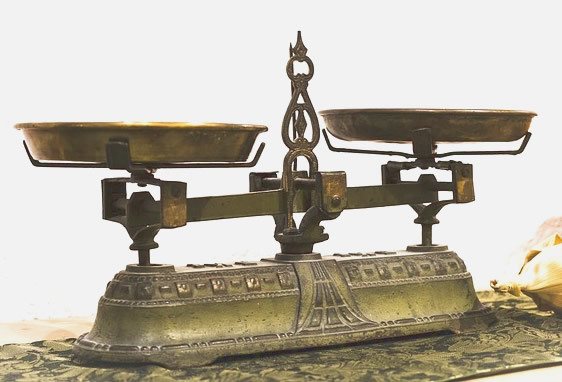