Tag Archives for " thank you readers " 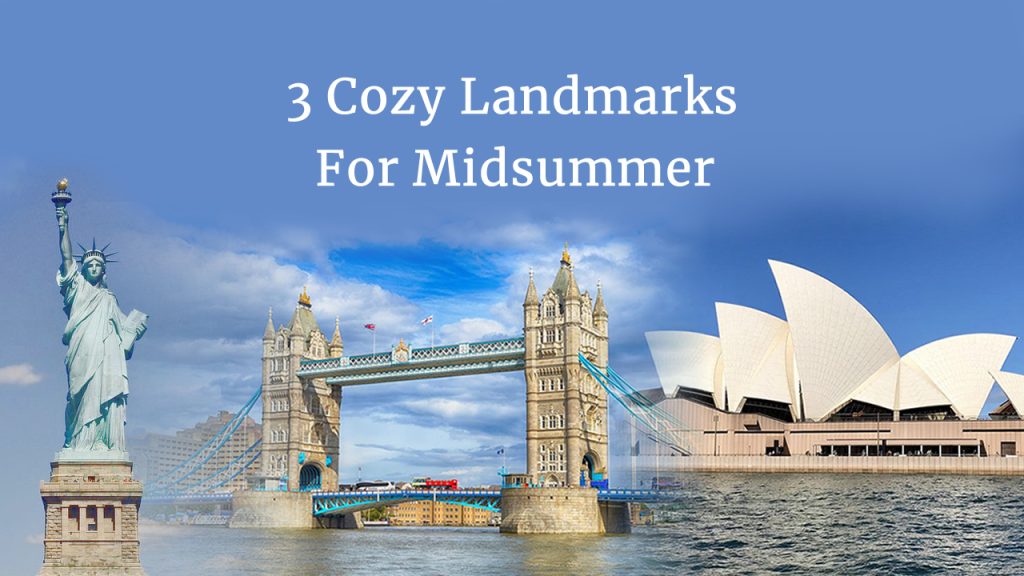 Welcome to all you new wonderful readers who have joined me on Facebook, in the blog and as subscribers in the last couple of weeks. 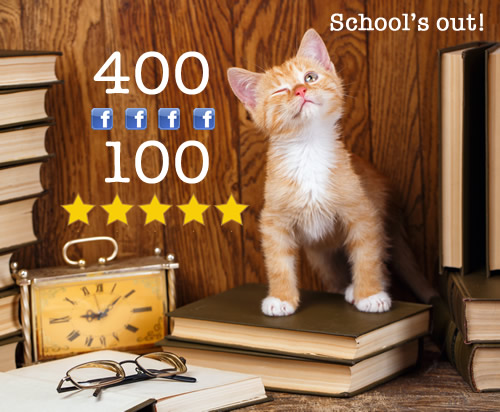 First of all, today, we reached 400 followers on the Holly Bell Facebook page, so thank you to everyone who has made that possible.

Second. All of the first six books in the series have now accumulated 100 or more ratings on Amazon.com, so I would like to express my heartfelt appreciation to everyone who has rated and even reviewed any of the books.

Third. My Cornish language Grade 3 exams are over! And now the fun begins.

Yes, I say fun. After three years of learning grammar and vocabulary, as well as how to speak and converse, I have reached what I regard as the meat of the feast: the texts! The oldest extant plays in Kernewek (the Cornish word for well … Cornish) date from the 14th century. The Ordinalia is a cycle of mystery plays: the Bible story sort (rather than the cozy sort,) which were set in churches. These originated in the 5th century but hit the big time during the medieval age. By this point, they had moved out into the marketplace and were performed by companies of actors to enthusiastic crowds, especially on high days and holidays. The Ordinalia trilogy is comprised of The Creation of The World, where things go pear-shaped in the Garden of Eden, The Passion of Christ which leads without pause straight into The Resurrection, where it all ends happily.

It is one of the Ordinalia plays that I shall be studying: Passio Christi, which I read has a host of ‘colourful characters’. There are also more modern texts set in the 18th and 19th centuries. No doubt, in all of these, there will be inspiration for the Cornish elements in the Amanda Cadabra series to entertain and delight you.

The Best Part: The Magic of Connection 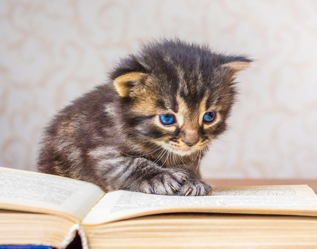 Even for its own sake, textual analysis is something that gives me particular pleasure. The Ordinalia could be regarded as the Cornish equivalent of the works of Geoffrey Chaucer, whose Canterbury Tales are an absolute riot, so I anticipate humour in amongst the gravity.

There is something about words written hundreds of years ago connecting us with not just the author but the audience of that time that is thrilling: being moved by the same narrative, being surprised by the unexpected, laughing at the same jokes.

And this is not only in the case of works from our own language or culture, but this link can be felt across the centuries and miles, regardless of the language or country of origin. Just think of Arabian Nights, The Jungle Book (inspired by old Indian texts), and Mulan (from an ancient Chinese poem). We can even time-travel 4000 years back with the Gilgamesh Epic, the oldest story we have so far discovered.

However, back to the present, and where are we with the next Amanda Cadabra sequel? I can report that at The Counting, it was over 17,000 words in.

I shall be back with more news presently. Meanwhile …

Happy Summer to all in the northern hemisphere and to my dear readers under the southern stars, wishing you a cosy winter. 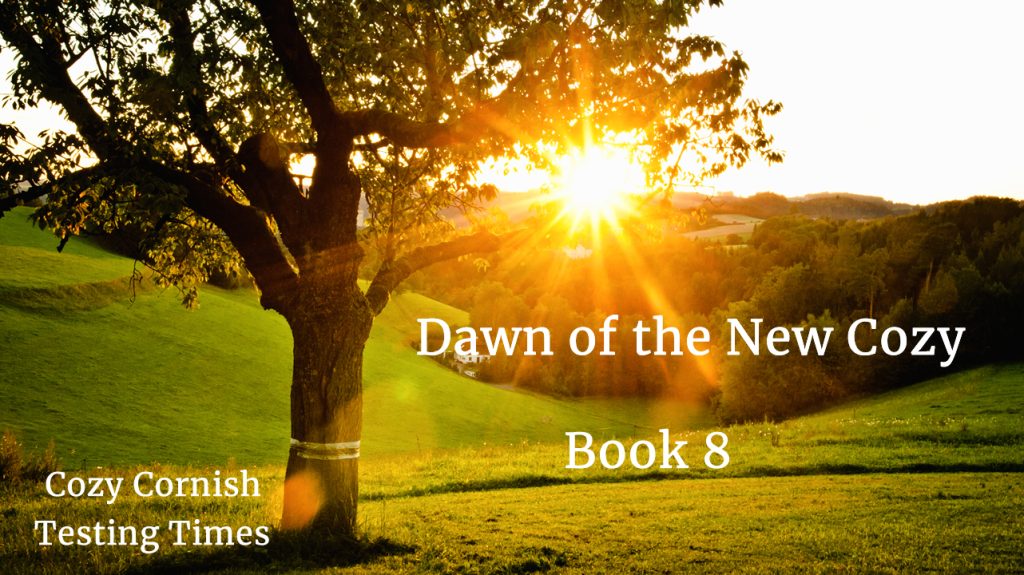 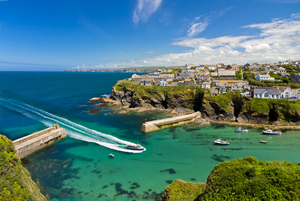 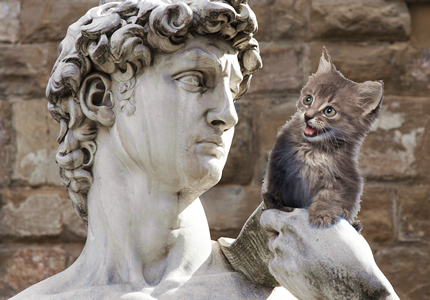 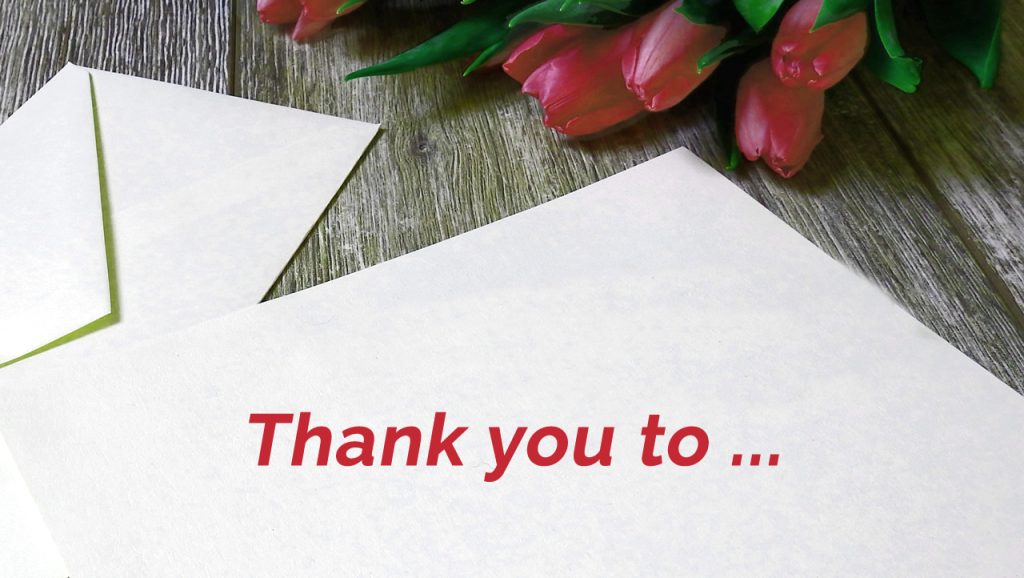 A Thank You Present For You, and The New Sequel Launch Report 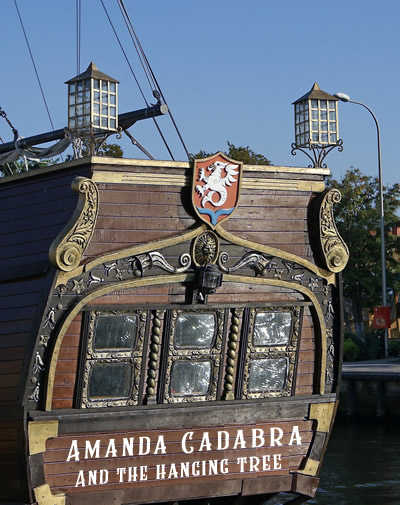 The new book in the series, number 7, Amanda Cadabra and The Hanging Tree, was duly christened, released from its moorings and slid down the slipway into open water last Sunday. It now flies its cozy paranormal mystery flag high, thanks to everyone who has so kindly reviewed, bought or downloaded it so far.

How Did it Go?

It went well, especially considering that the occasion landed on Mother’s Day when most people who might have been online were busy with family. Why release it on that day, then? Because I had promised to bring out the book in March, and the 27th was the last one on the shelf.

Nevertheless, the new book has more sales than any of its predecessors on their launch days. The free offer of Book 6, Amanda Cadabra and The Strange Case of Lucy Penlowr, had some 2,800 downloads which I’d say is respectable. Out of that number, hopefully, a goodly percentage will stay with the series and continue the voyage with us.

And Now, Your Gift

This is for you. My thank you for your support in all its wondrous forms. Your name may be mentioned here, but the point is that if you’re reading this, then you are definitely included. I hope that you like it. It comes from the heart. 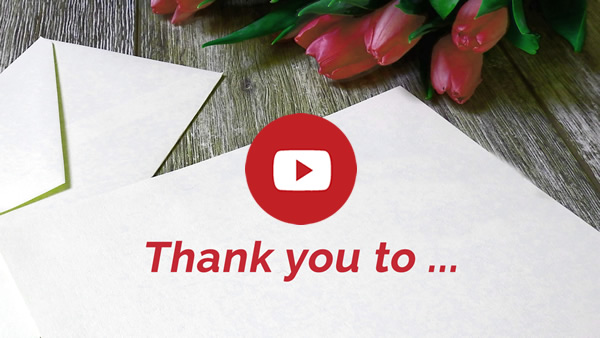 I will be back, possibly with a new collection of photos I have mentally entitled ‘Spring Comes To Sunken Madley’. A new project beckons. One that I have essayed in the past, but this time there is a better possibility of success than ever before. We shall see. I hope to bring you news in due course. In the meantime, if you’d like to keep in touch, you can find my email in the Contact section or find me mainly on Facebook. I’m always joyfully moved to hear from you..

Happy Spring (or Autumn depending),