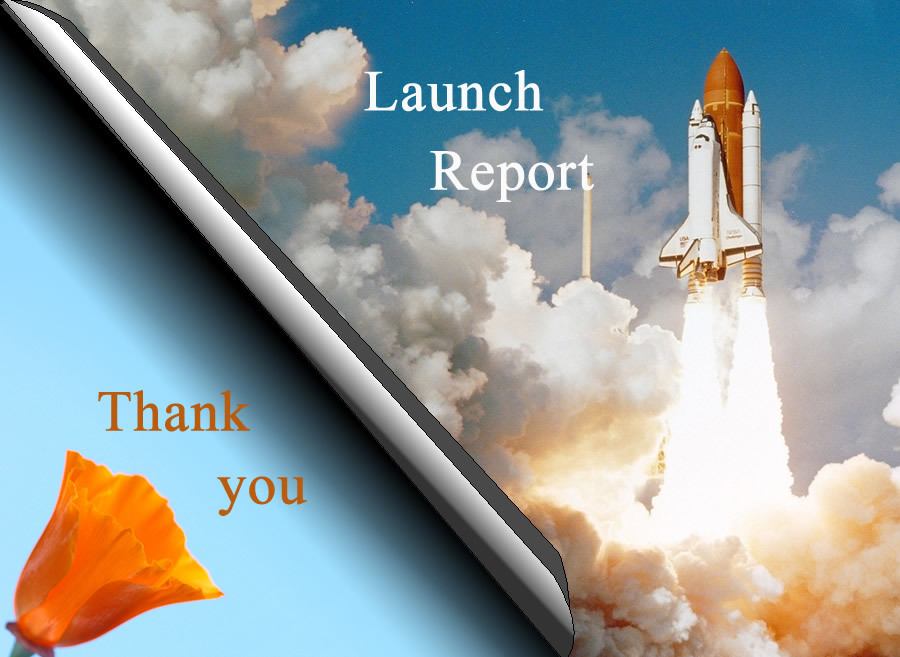 First of all, before I tell you about new features, I would like to say thank you. That extends to  everyone one supported the launch of the paperback edition of Amanda 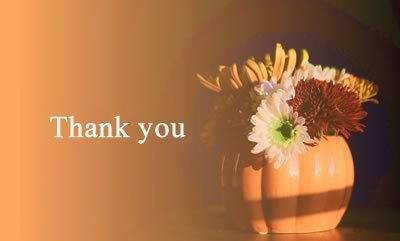 Cadabra and The Rise of Sunken Madley, together with the free days of Book 2, Amanda Cadabra and The Cellar of Secrets on Amazon. Even just by reading this blog, you help.

The sales were at a record level, and the downloads almost matched those of Book 1 a few weeks ago: 1,000! The highest sales have come from the latest book, so your throng is gathering force (encouraging me to get on with writing Book 5). To all new consumers of Sunken Madley mysteries, welcome, and I hope that you are enjoying the journey.

Before I go any further, I would like to offer an apology for the paperback release date being delayed for a day. The publication process took longer than it has in the past, however now I am forearmed for future releases.

Also as of the time of writing the paperback has yet to be linked to the other books so here is the direct line to it: 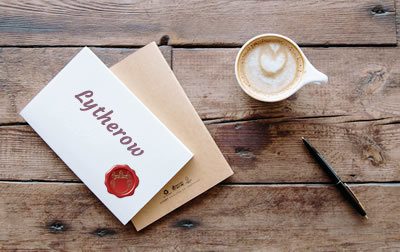 Meanwhile, as you may have noticed, I am writing to you more often. To let VIP Readers and subscribers know when I post a new letter to readers, I am setting up a system to send an email to let you know the title of the article and a link so you can catch up if you’d like.

I’m testing it this week to make it look as appealing and useful to you as possible. It will be offered next to VIPs and then if it passes muster with them, to you who have also kindly agreed to keep in touch. This the first time I’ve done something like this, so any feedback would be a boon.

If you’d like to be included just click: keep me in touch, and know that you can unsubscribe at any time.

A brand new feature that I’m rolling out to give readers and potential readers more avenues to communicate with me is now on the Holly Bell Facebook page. Our illustrious illustrator Daniel Becerril Ureña is creating an image of her.

Her name is Ivy, she is my chat assistant, and she’s a little robot. She’s always there. 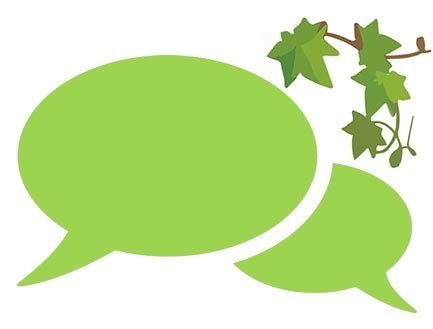 However, you can click on a ‘talk to a human’ where you can message me personally. I’m teaching Ivy to work here on amandacadabra.com too, so if you’d like to try her out that would be splendid. Even better, if you could let me know you like like her, how she gets on with assisting you to get to know more about the world of Amanda Cadabra, and the creation process.

There is also a new page on here called The Books, a quicker way of you finding the features about them that you want to read, see or listen to.

Next week I’ll be back, I hope to be featuring an interview with a member of the team, my editor. Have you ever wondered what it takes to go from book worm to beta reader to editor? All will be revealed … 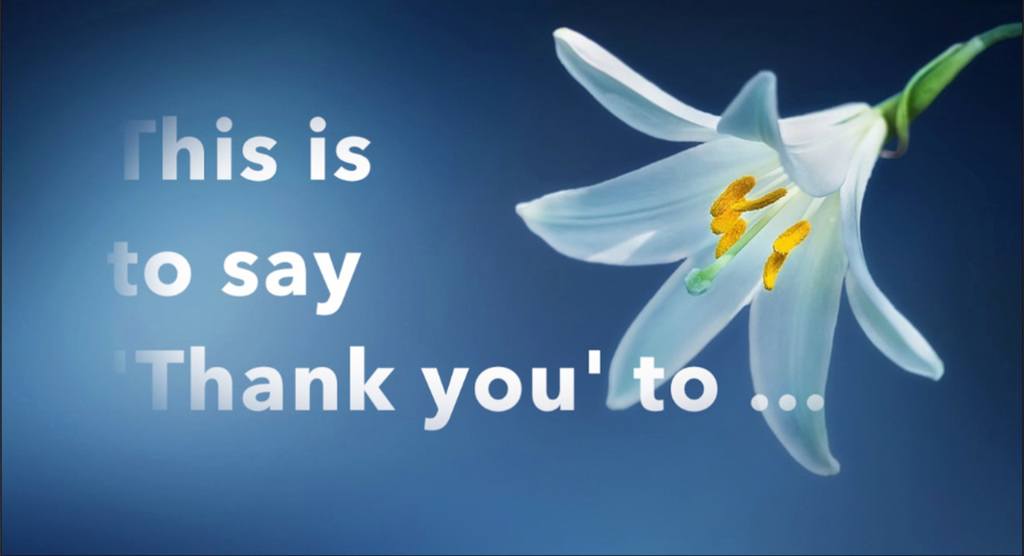 Launch Site Report and Thanks

Here’s a little video to extend my thanks to everyone who supported that weekend in one way or another, even just by visiting this site: 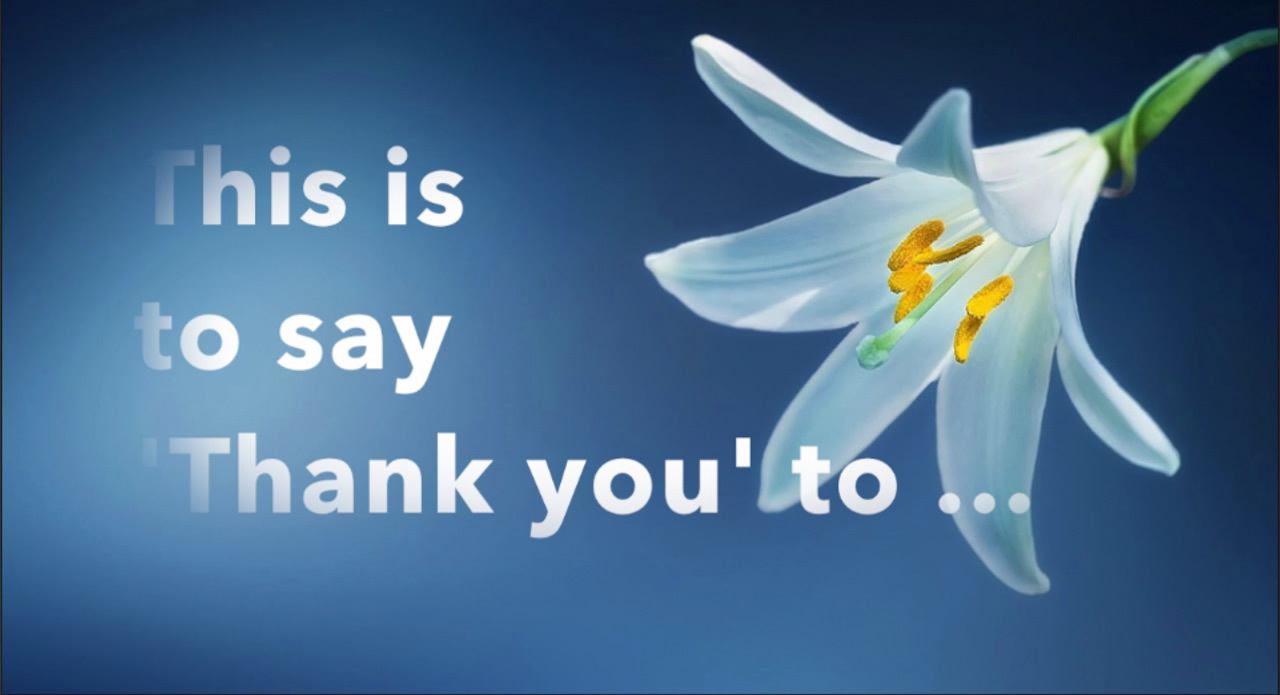 Here is the very first review. Click on the image to read it: 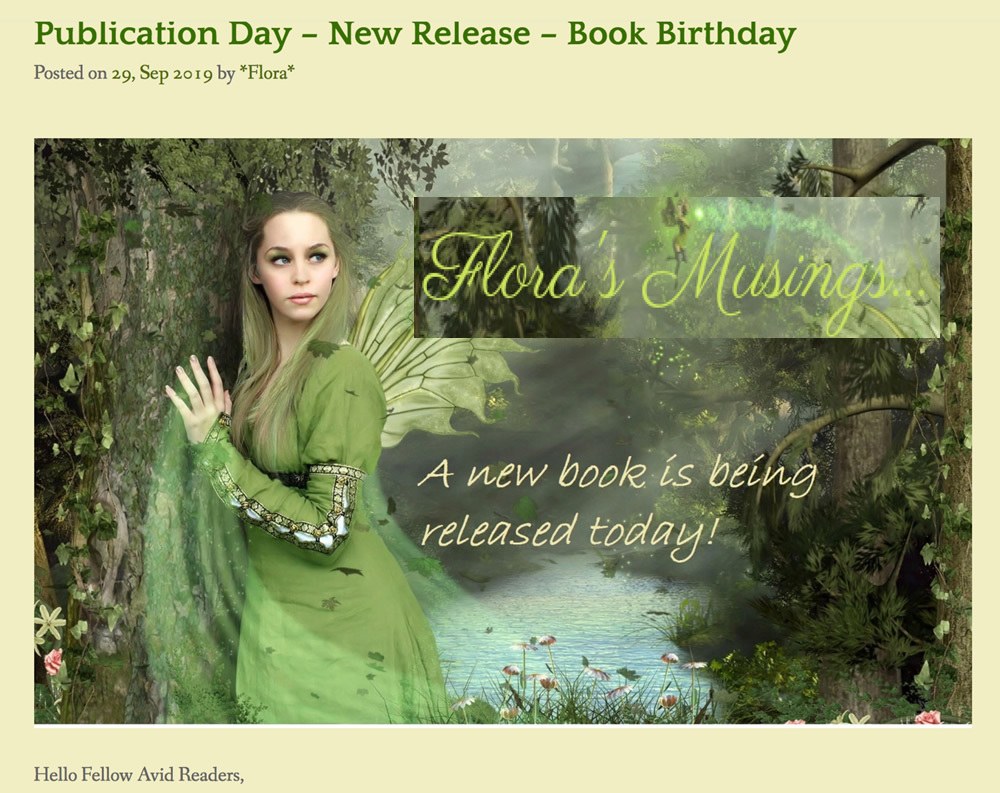 What’s next? The release of the paperback of Book 4 is expected this month, together with a special Hallowe’en offer on Book 2, Amanda Cadabra and The Cellar of Secrets. This is especially for readers of Book 1 who would like to carry on with the series, and anyone looking for a Hallowe’en gift. More news of that to follow. 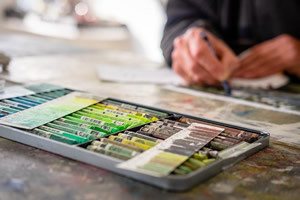 Book 2 will have a new cover by our resident illustrator Daniel Becerril Ureña. I hope to bring you a special interview with him soon. Daniel has travelled the world to study and find inspiration for his remarkable art. I think any aspiring artist, art-lover or studier of book covers will find his experiences and observations as fascinating as I did.

Looking forward to being back with more news for you. 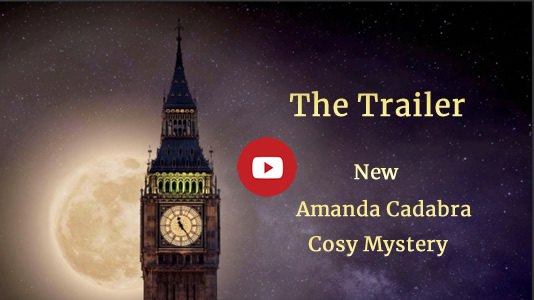 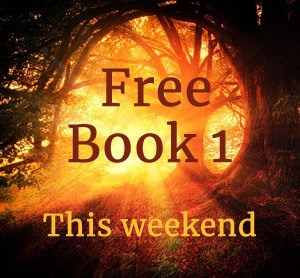 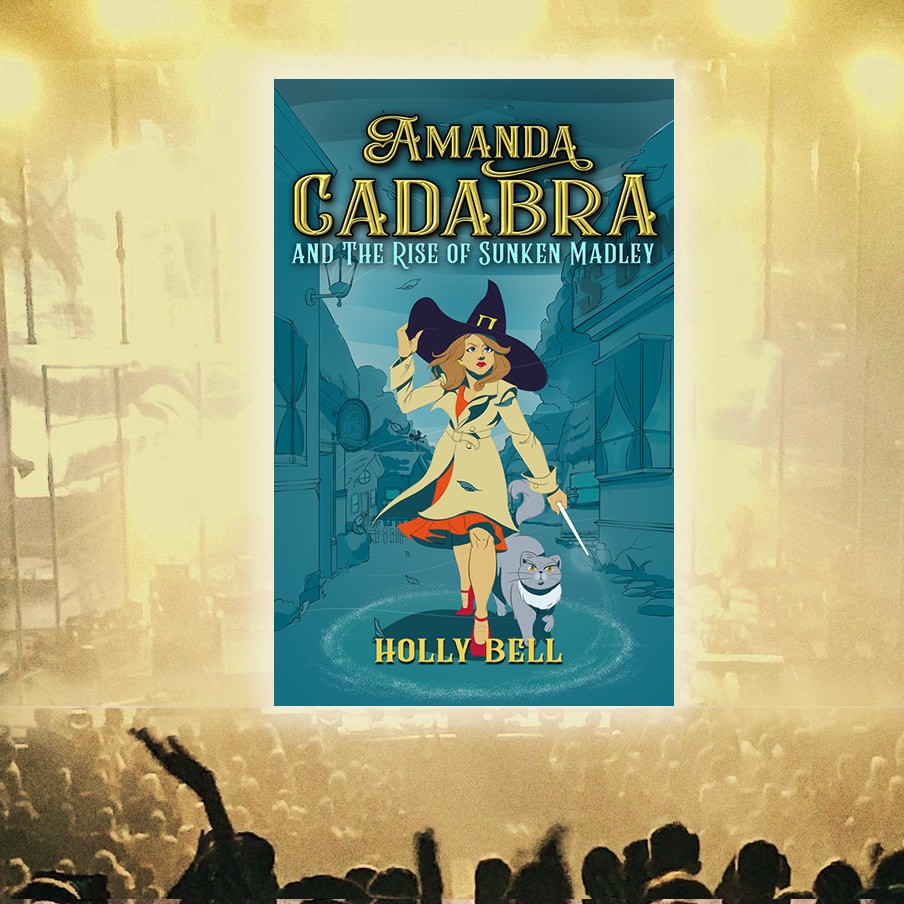 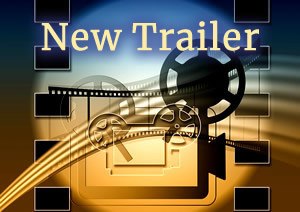 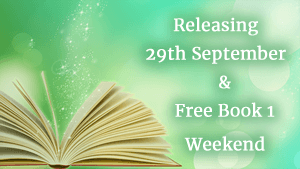 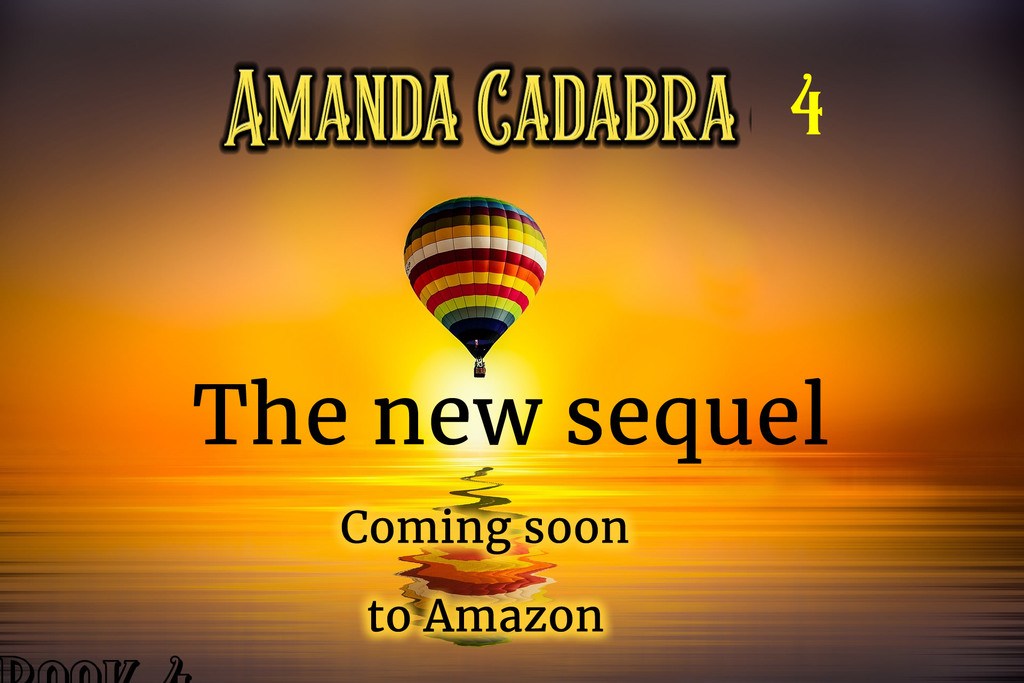 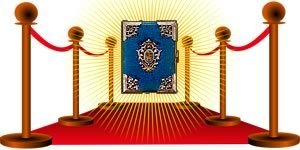 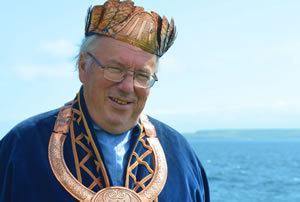